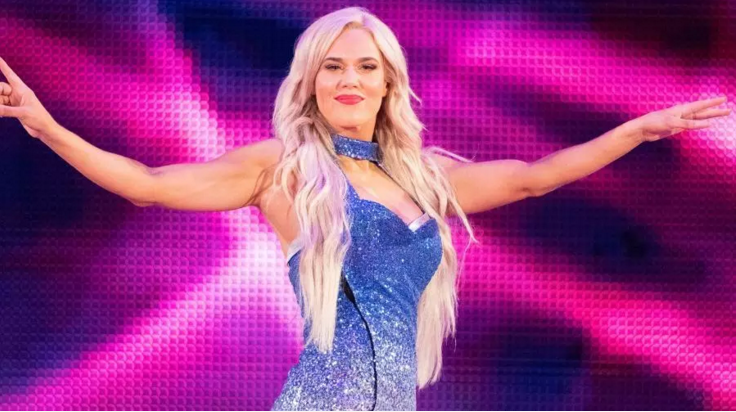 Lana may have an on-going beef with Zelina Vega, but that doesn’t mean she’s not thinking about her future within the women’s division. In a recent interview with Newsweek, Lana discussed WWE’s upcoming Evolution event in October, and how she wishes for a tag team scene to be created for the ladies. She’s already got a partner picked out and a catchy team name to boot.

I’d love to see a women’s tag team division, and I’d love to be tag champions some day. I think my teammate as of now would be Naomi. We would be Ravishing Glow, we already named ourselves that. We would do a little dancing. She’s the best dancer in the world, but don’t tell her that. I tell her I’m better, but that’s our friendship.

Surprisingly catchy. What do you think of the Ravishing One and the Glow Queen teaming up RingSide? Sound off below, and check out Lana’s full interview here.