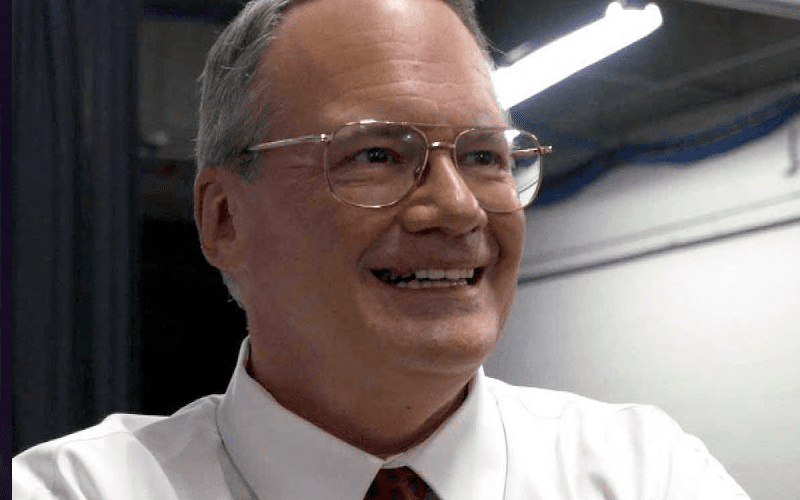 Jim Cornette is not a fan of some of the aspects of modern-day pro wrestling that some fans really dig, especially a lot of spots that frequent the guys at All In. Of course, nobody did any slow motion or thump up the butt spots at the Sears Centre, but Cornette still missed the show and he wasn’t ashamed to say it.

So when Joey Ryan was resurrected from the dead, he didn’t bat an eye because Cornette wasn’t watching at all. In fact, he was in his own little world.

Cornette said he was busy watchin Svengoolie on MeTV during the All In Event. He also said it was “sad to hear” that everyone had a great platform and a big crowd so they could “yuk it up with the D*ck guy & other horsesh*t.”

We’re guessing that Cornette won’t be All In next year even if they hold the event in Lousiville, KY.

I appreciate everyone checking to see if I had a stroke during #AllIn , thankfully no as I was watching @Svengoolie on @MeTV . That said, sad to hear the guys had that great platform & big crowd & chose to yuk it up with the Dick guy & other horseshit. Why I had no interest.