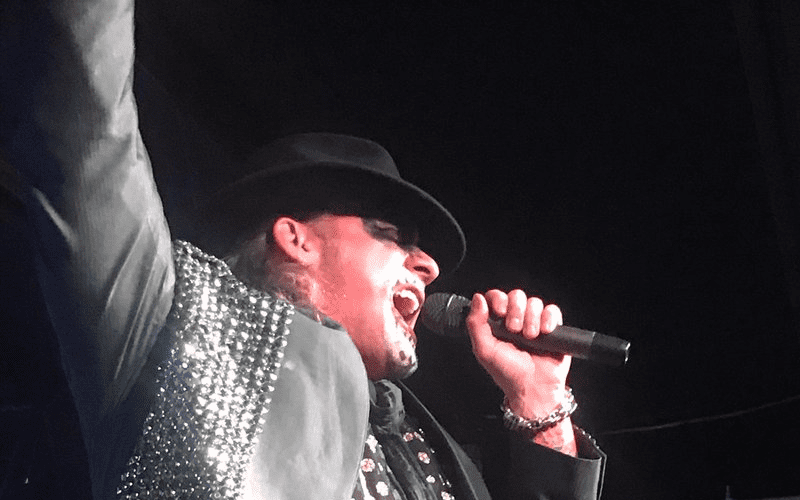 Chris Jericho surprised a lot of people at All In when he invaded the ending of Kenny Omega’s victory over Pentagon Jr. Jericho hit a Codebreaker like only he could and then took off his mask to reveal his true identity.

It wasn’t easy for Y2J to pull off this feat and he explained how he did it while on a private jet after the show. The kicker was that Jericho had a Fozzy concert in Kansas later that night too. But he made it there safe and sound.

What made it even better is that Jericho performed with Fozzy without taking his Pentagon Jr. facepaint off. The only thing that would have made it better is if he got to wear the mask as well. But just the fact that Jericho didn’t take off his paint is either a sign he’s extremely proud of pulling off those travel arrangements (as he should be) or maybe he just didn’t have time to wash his face.

Either way, Chris Jericho continues to impress but what else is new?