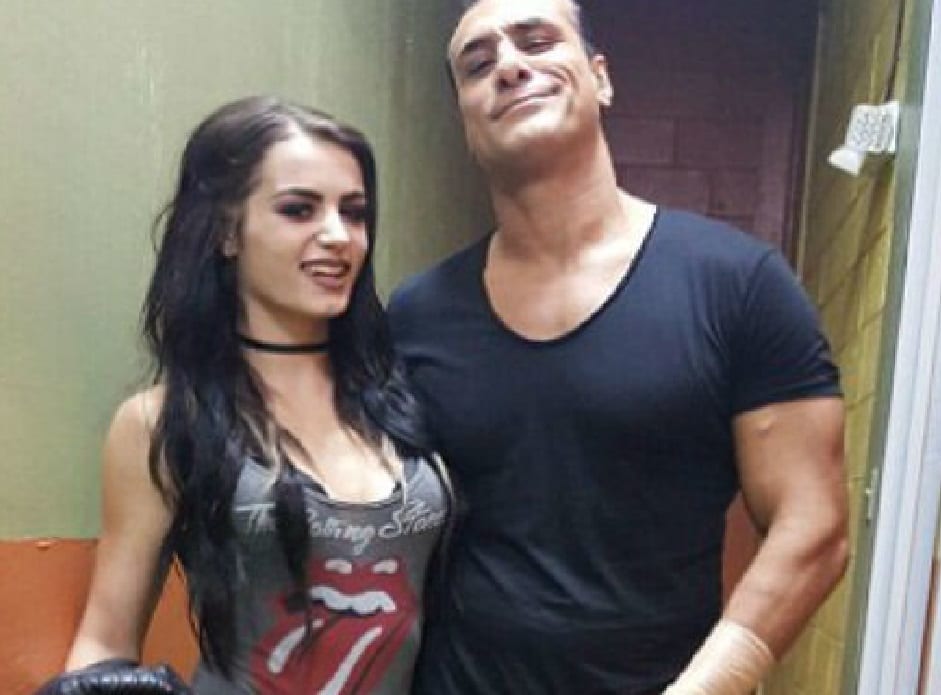 Alberto El Patron and Paige had quite a relationship for a while during her hiatus from WWE during her injury. She was able to come back to the ring, but that return didn’t last very long.

Patron recently spoke to the Chairshots To The Cranium podcast where he was asked about his former girlfriend and how she had to retire from the ring. He said that “book is closed,” but he also commented on how it’s a shame she can no longer wrestle.

“Well to be honest my friend, I closed that book a long time ago. I wish nothing but the best to Paige. It’s too bad she cannot wrestle anymore. Cause like you just said it, she has a lot of talent. I remember saying this once, she could have been the most successful Diva of all-time, but things happen.”

Only time will tell if Paige will wrestle again someday, after all Daniel Bryan is proof that you can never say never, but it sounds like Alberto isn’t going to wish her any harm, even though he’s closed that chapter in his life.