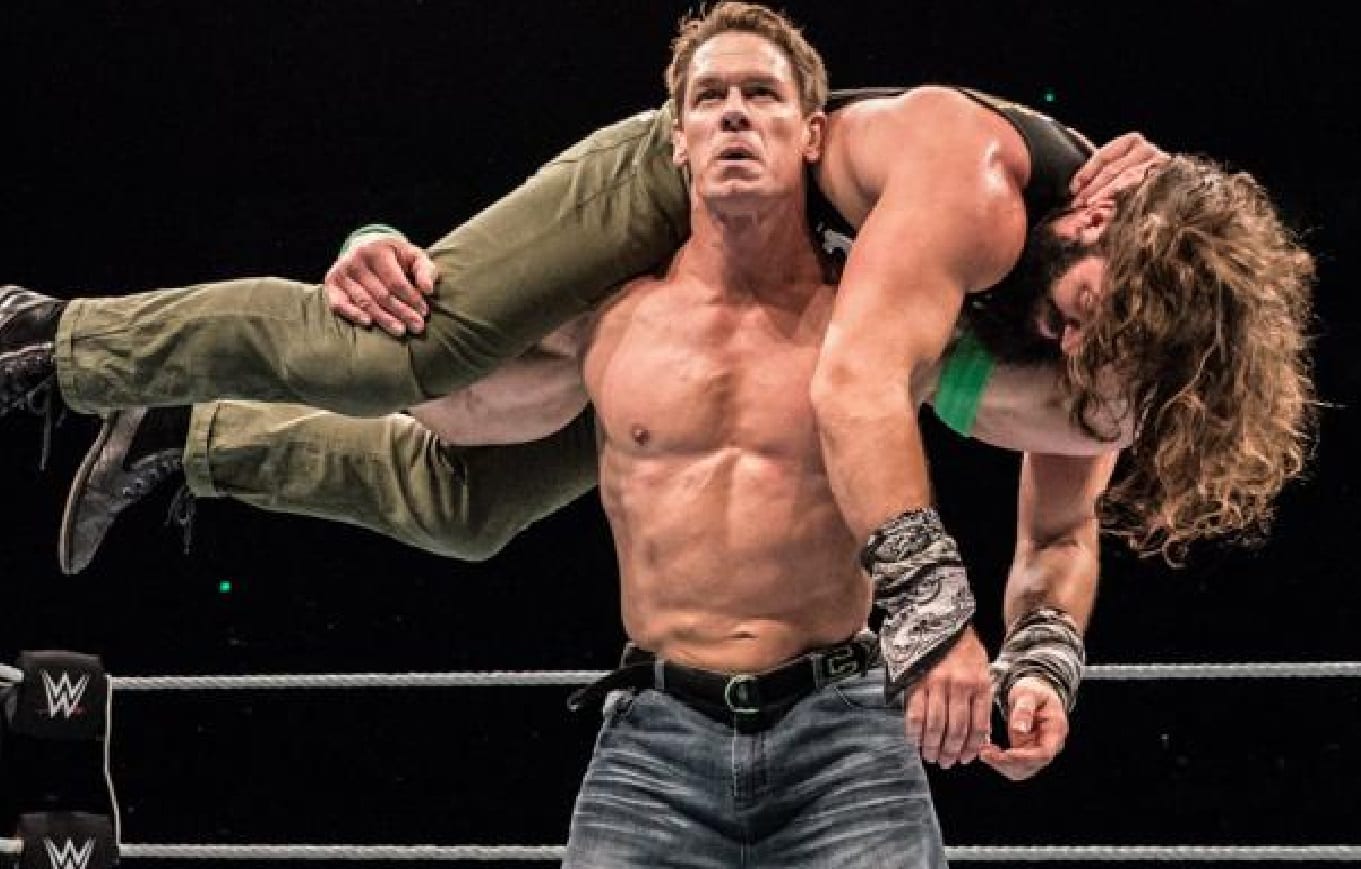 John Cena is the face of WWE for a reason, but as hard as he’s tried to make a career out of pro wrestling and raise the status of WWE in general, he will always have his haters. Alberto El Patron had plenty of chances to work with Cena during his runs with WWE and he realizes that Cena might not get the love he deserves.

Alberto recently spoke to the Chairshots To The Cranium podcast where he opened up about Cena saying that not all the fans appreciate Cena’s hard work, but it certainly didn’t go unnoticed by Patron.

“If you can create that magic because you have the skills to take fans on a roller coaster of emotions, that’s real pro wrestling, and there’s no one better than Cena. I learned so much from him.”

“That part about going out there having fun, hearing the crowd and trying different things to have a great match and entertain them. I always enjoyed my time in that company in those matches with him.”

As John Cena’s career outside the WWE keeps growing it might be very possible to imagine a world later on when we simply don’t have Cena around. So it might be a good idea to appreciate him while we can. After all, he’s taught a lot of people plenty during the years and he’s had a great time in the process making sure every fan had a reaction to his music one way or another.