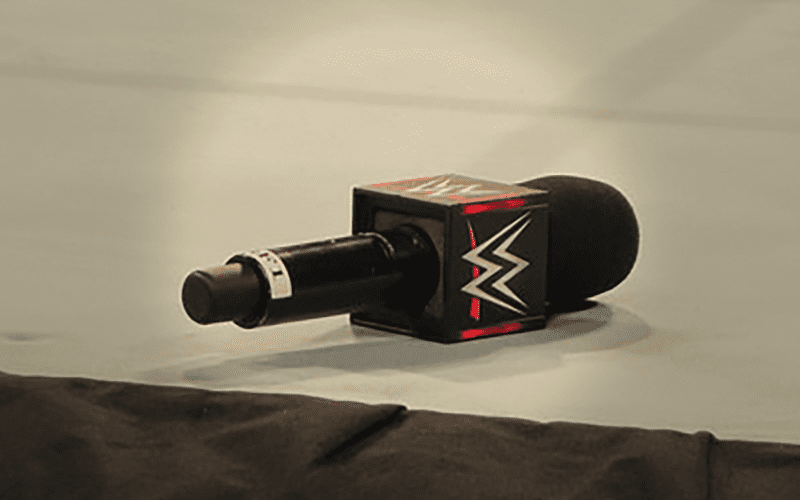 We’re not quite sure what to make of this term so if any of you guys have an idea, hit us up on Twitter but WWE has filed a trademark for a new term that could be a gimmick or even an entire event like a tournament.

Only time will tell if WWE has something up their sleeves because they can always just snatch up all the terms they want just in case they need them later. But if WWE has a plan for “The Work Horse Open Challenge,” then it could be something interesting.

A work horse in WWE is often overlooked. Gues like The Bar, The Shield, and so many more pop in our heads as do a few female names like Asuka and Becky Lynch. So maybe WWE has something planned to give those people a little something?

For whatever reason, WWE filed a copyright for Work Horse Open Challenge, so they could be planning something down the line.