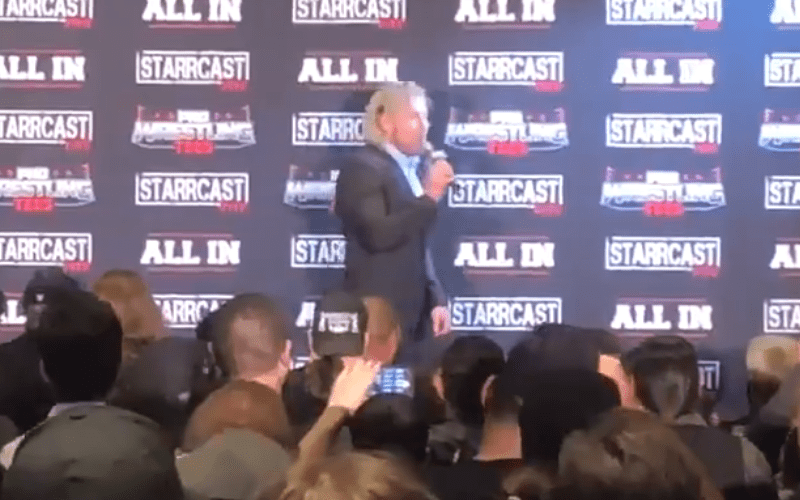 Omega’s contract is supposedly up two months before the event (January 31st 2019) and many have speculated that he could be WWE bound. Considering the event sold out immediately with no announcement of a card Kenny’s presence across town at MetLife could certainly help boost fan interest back towards Vince’s company.

Now Omega states that he’s rather excited about working the garden…probably.

Will I be at Madison Square Garden? A sold out affair, we’re all very excited about it, a joint project between New Japan and Ring of Honor. If it wasn’t already sold out I would say ‘how else could you sell it out?’ But it’s already sold out so all I can say is I will probably be there. Whether I’m needed there or not, I don’t know, but I would love to be… I would love to have a physical presence at that show, yes.

Check out the IWGP heavyweight champion’s full comments below. Thanks to Justin Barrasso of Sports Illustrated for the post.

Kenny Omega on whether he will be at the historic Madison Square Garden show in April of 2019: I would love to have a physical presence at that showcase #AllIn #Starrcast pic.twitter.com/C5ZtQwZojY