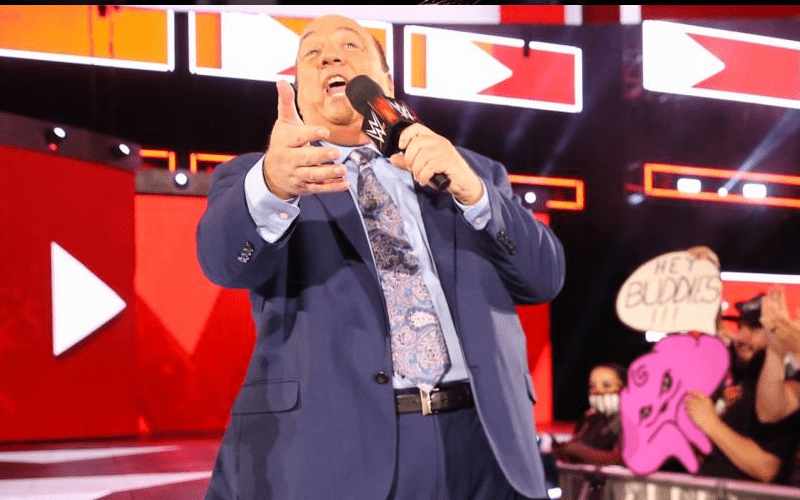 It was reported earlier this week via Joe Peisich of Barnburner’s No Holds Barred podcast that WWE was tossing around the idea of having Paul Heyman possibly team up with Kevin Owens, now that Brock Lesnar is headed back to UFC to fight Daniel Cormier next year.

In an update, we have also heard that WWE has been tossing around the idea that Heyman could work with either Samoa Joe, Bobby Lashley or Ronda Rousey. It remains to be seen the direction WWE takes.

We will keep you updated if we hear anything else regarding Heyman and/or Kevin Owens’ status.