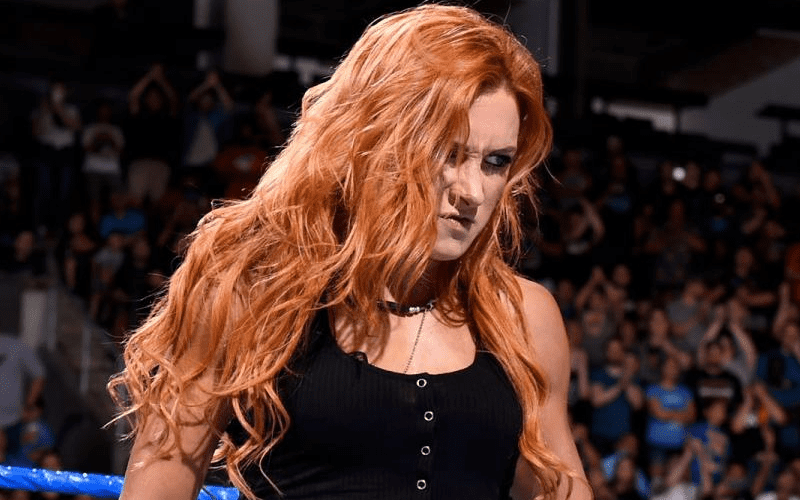 When Becky Lynch finally had enough of Charlotte Flair jumping in and hogging all of the glory from her, it resulted in a messy scene in the ring with a post-match beatdown and the Brooklyn crowd ate it up at SummerSlam. That crowd of die-hard fans wasn’t the only ones who cheered for Becky and now it seems she might be playing the fence and doing her own thing.

Sources have indicated to us that Becky Lynch’s direction has changed backstage and WWE is now writing her in a tweener role. This neither good or bad role in the storyline could be an interesting thing to explore for Lynch.

She ended SmackDown Live this week and people were comparing her to a “Stone Cold” personality where she can kick any lass she wants and still be over. She is still over and WWE has paid attention.

Only time will tell if this change in direction will result in a SmackDown Women’s Title reign.