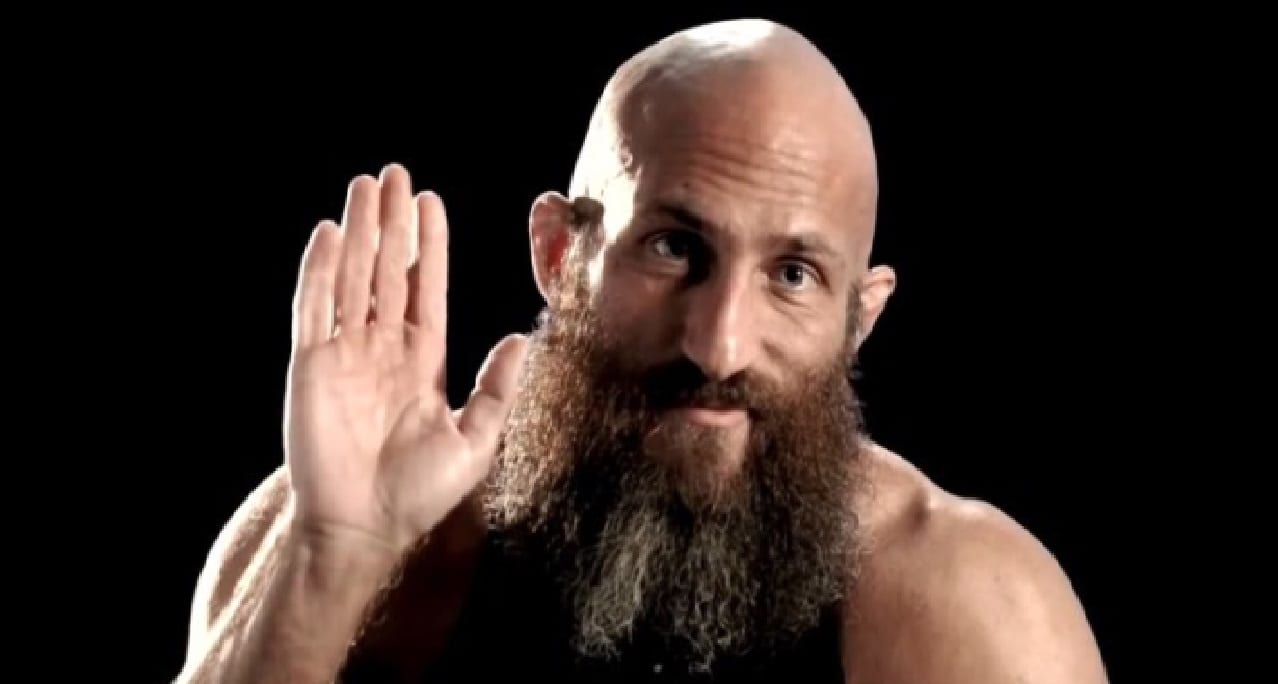 Tommaso Ciampa is the NXT Champion and after reaching the highest place in WWE’s developmental roster he isn’t looking to leave so soon. Ciampa recently sent out one of his typical tweets where he railed on the idea of being a wrestler and leaving NXT for the main roster.

Ciampa takes exception to being called a “wrestler” because he says he’s so much more than just that. Vince McMahon must really like what he said next because Ciampa declared he’s a “sports entertainer” instead.

He also didn’t like the idea of “being called up” from NXT because NXT is the top of the pro wrestling business if you ask him. He said he’ll spend the rest of his career proving it too which could mean he’s never looking for a call from Vince McMahon for a main roster spot after all.

Then again, it’s not Ciampa’s call as to when he gets a call for Raw, SmackDown, or 205 Live because it all relies on McMahon’s whim. They could call him anywhere they want at this point, but if you ask Tommaso, he’s happy where he is with his NXT Title.