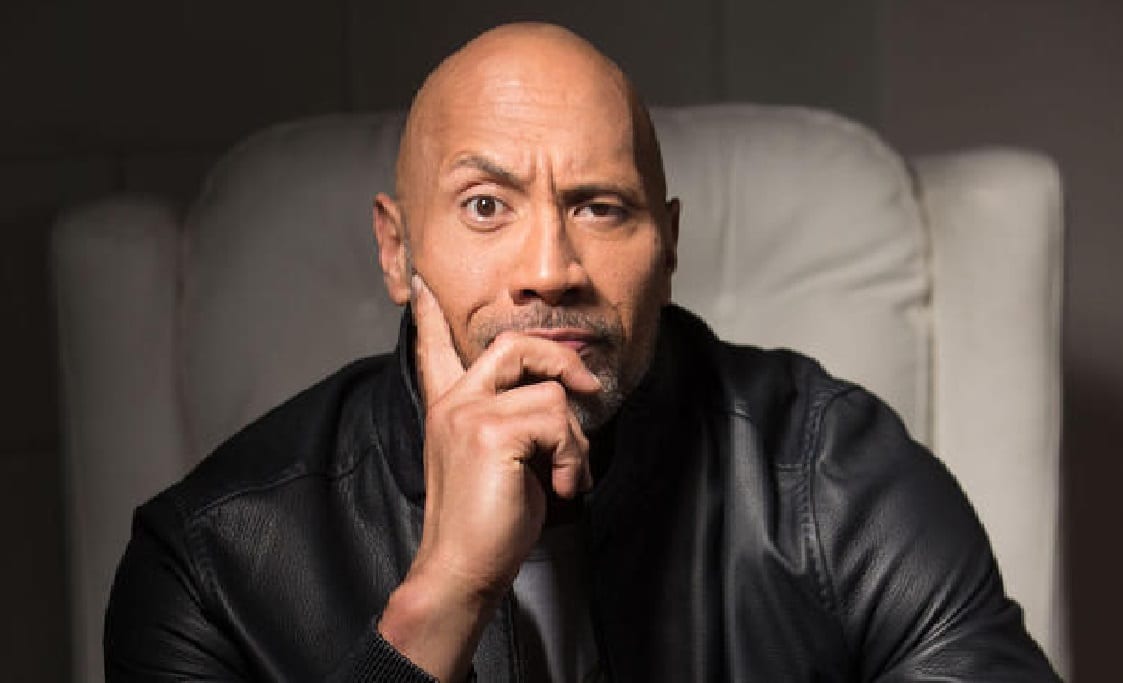 Dwayne Johnson keeps making movies and he’s not done yet. After all, each one of his films usually generates a ton of money. Now he’s attached to a new film called The King and it’s already generating a huge amount of buzz in the entertainment industry.

Deadline reports that The Rock will portray Hawaiian king Kamehameha in the upcoming Robert Zemeckis directed project. Seven Bucks Productions will also produce the project along with FlynnPictureCo. It is also penned from a spec script by Braveheart writer Randall Wallace.

The People’s Champ will be playing the famous Hawaiian king who united all of the islands when they were at war. It is going to be an epic production compares to a Braveheart scale which could mean some massive undertakings when it comes to The Great One’s schedule.

The King is set to start filing in 2020 so if he in line for a WrestleMania match of any kind, The Rock might want to get that taken care of before his huge project kicks off.