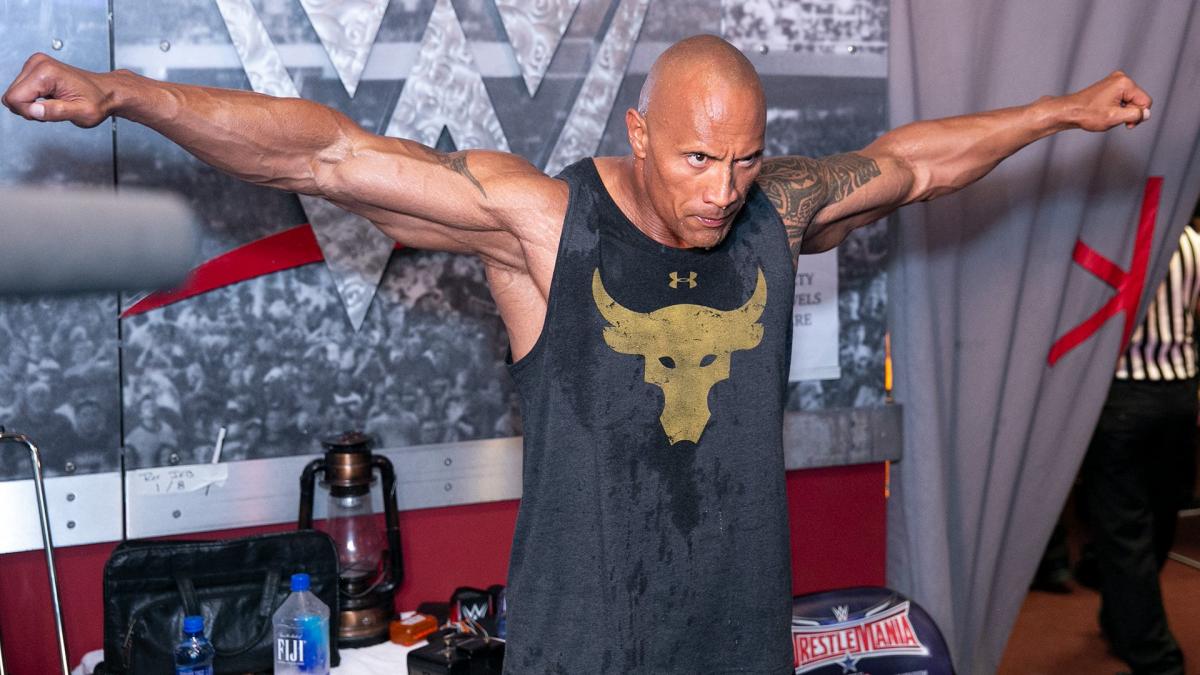 The Rock is very busy and currently filming Disney’s upcoming Jungle Cruise movie. But there is still a chance he might be able to make a very important date coming up very soon.

Joe Peisich said on the latest installment of Barnburner’s Fired Up that WWE might be calling The Rock for a very special appearance very soon.

“For the 1,000th SmackDown which happens on October 16th they are negotiating and very very close to a Rock appearance. Of course it’s The Rock’s show naming it SmackDown after the smackdown or whatever.”

Dwayne Johnson wasn’t able to make Raw 25, but then again, SmackDown probably holds a much more special place in his heart. After all, the show was named after one of his catchphrases.