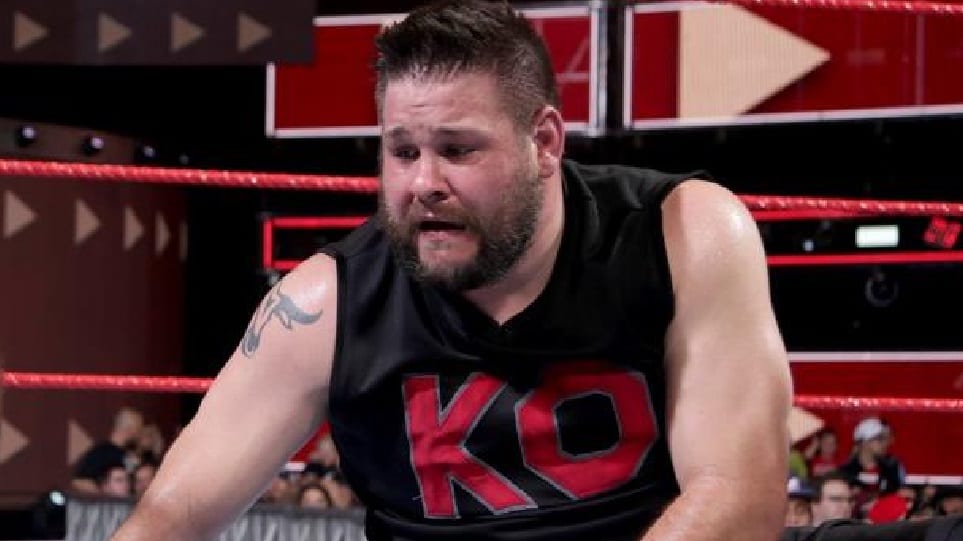 Kevin Owens walked out of WWE on Raw this week after saying “I quit.” It looks like we might not see him for a bit but when he comes back WWE has some big plans for him.

Joe Peisich said on the latest installment of Barnburner’s Fired Up that Kevin Owens is going to be gone for a bit and when he comes back, we might be dealing with a leaner KO.

“I have heard that KO is going to take a little bit of time off, lose some weight I hear and from what I hear also he will be teamed up with Paul Heyman. That’s the situation that they’re going to go and like I stated yesterday in the No Holds Barred show that KO is going to come back leaner, meaner, and sort of like a Chris Benoit. Wrestling, not talking. Leave the talking to Paul Heyman.”

Only time will tell what direction they go with KO and if they’ll really be able to keep a microphone from his hand. But pairing him up with Heyman could be an amazing boost to his career.