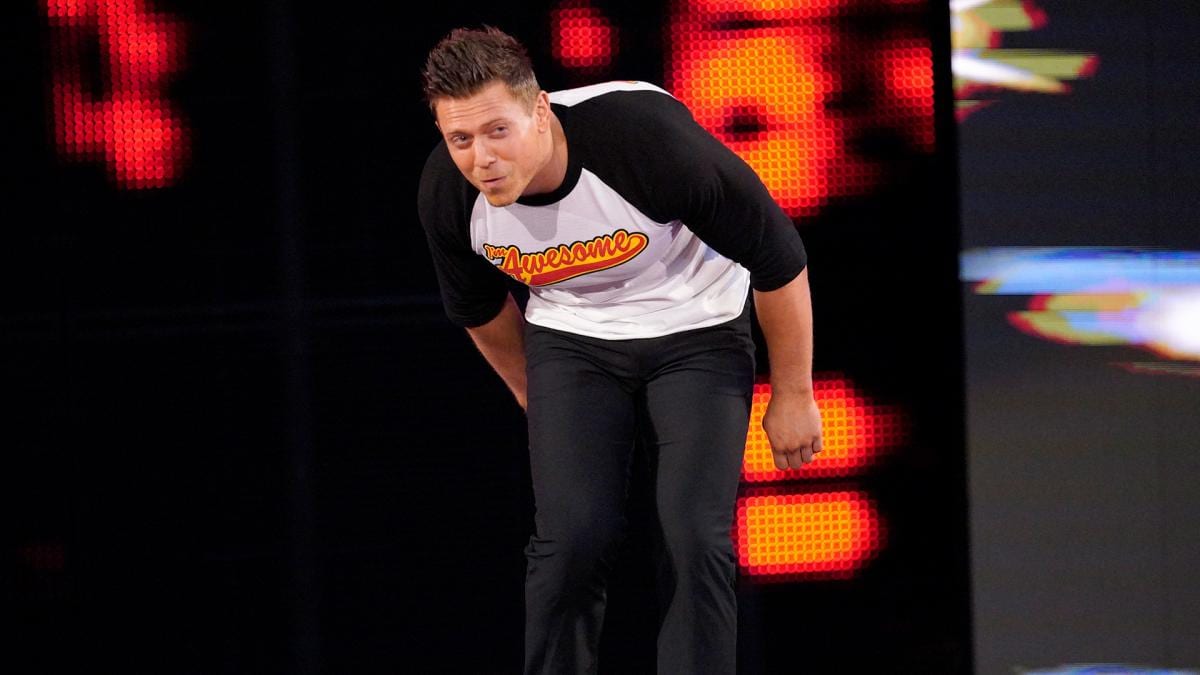 The Miz has been on a roll with his television show and now he’s looking to get an even bigger spotlight on WWE television if this report actually happens. Because you know WWE, things can always change.

Joe Peisich was backstage during Raw and SmackDown in Toronto this week and he reported on the latest installment of Barnburner’s Fired Up that The Miz is doing pretty awesome backstage in WWE.

“The Miz, I was impressed because I’ve been saying this for a long time that he’s become a locker room leader. His promos are looking really great. His wrestling is great. Look for big things in the next few months from The Miz also.”

With Miz and Mrs wrapping up their 1st season this week and season 2 already in the pipeline, who knows where he’ll be in WWE by the time next season rolls around?