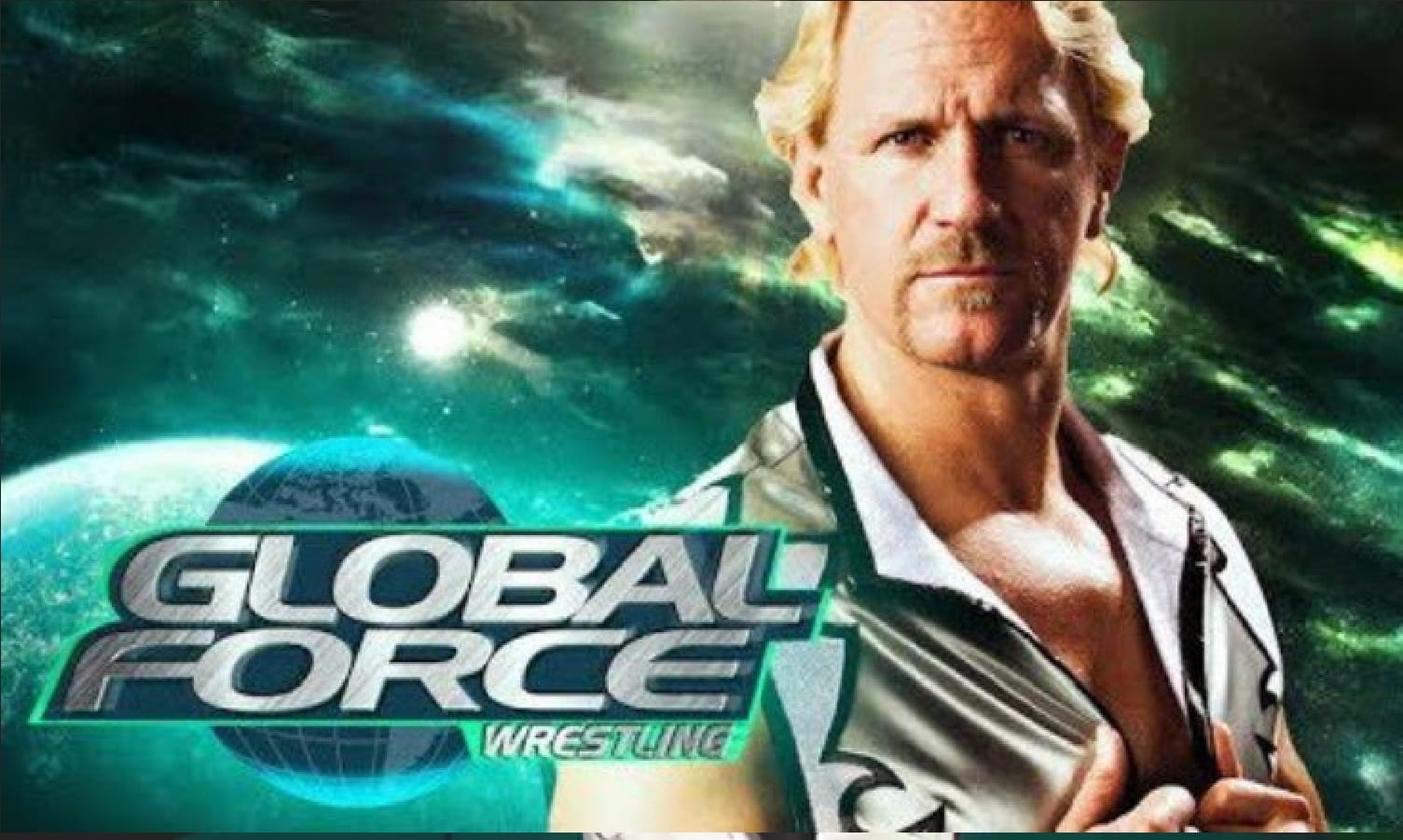 Jeff Jarrett is taking his former company Impact Wrestling to court because they have tapes and have been using content from his other company, Global Force Wrestling. But PW Insider reports that the proceedings have hit a little bit of a snag for Double J.

Jarrett was requesting an expedited discovery so they could get copies of the master tapes of all 16 hours of GFW’s programming. But it looks like the judge has denied that request.

The court denied the request saying that there was no confirmation that Anthem Sports received notice of the lawsuit yet. It was said that the lawsuit wasn’t even sent to an actual attorney for Anthem but rather “only a registered agent.”

It was said that if the court ruled in Jarrett’s direction in that request that they wouldn’t have an idea of who to actually send the orders to.