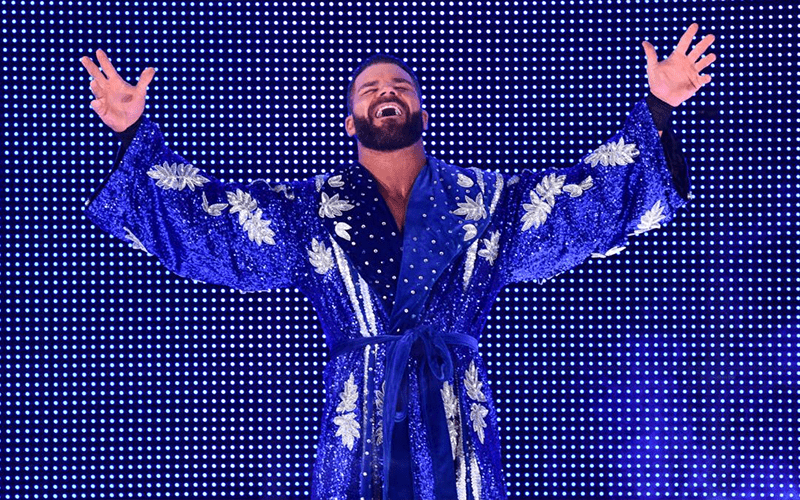 Bobby Roode has accomplished a lot in his career in the pro wrestling business. He’s dominated with a tag team with James Storm in Beer Money, he came over to NXT where he became NXT Champion, and he was also able to capture the US Title so far on the main roster.

Now WWE is rolling through some familiar territory for Roode and it means a lot to him for obvious reasons.

Roode recently tweeted out saying that he’s had a lot of firsts, but tonight is a big one. Raw is rolling through Toronto which is his old home arena where his parents used to take him to see pro wrestling when he was a kid. He is obviously looking forward to this homecoming.

Only time will tell if Bobby Roode gets a special moment on Raw, but just being part of the show is probably still a great notch in his glorious belt.

A lot of “firsts” over my 20yr career. Tonight is another one. Being able to perform in my hometown and in an arena where I went with my parents to watch the matches when I was a kid. Looking forward to what will be a #Glorious evening. @PtboMemCentre @WWE