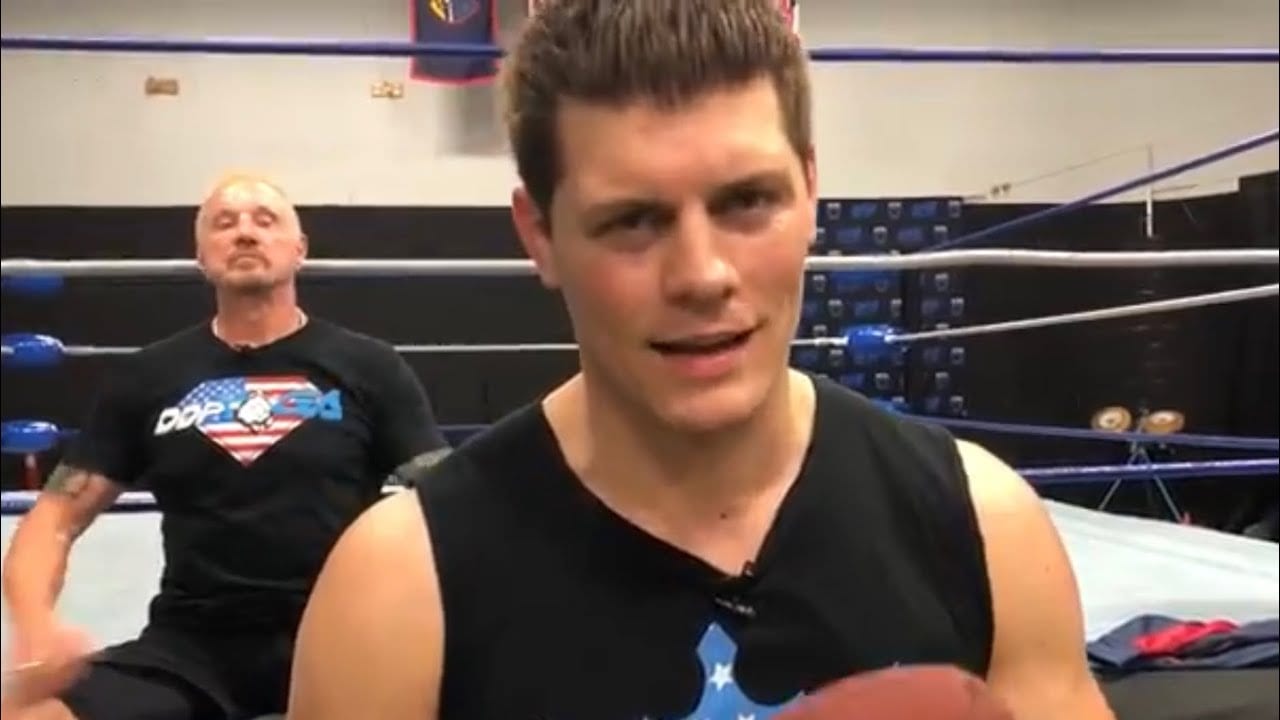 With less than a week remaining until All In, Cody [Rhodes] had the opportunity to speak to The Beat about his upcoming match against Nick Aldis for the NWA Worlds Heavyweight Championship. During the interview, Cody also credited NXT for their success in catapulting talent into stardom.

Cody credited NXT as a means of polishing the best independent wrestlers and sending them out on television to steal the show and become household names around the world. He explained that he wishes he was afforded those same opportunities when he was first getting started.

In the same response, Cody also explains how much the opportunity to compete against Aldis for the NWA Worlds Heavyweight Championship means to him- given that Cody’s own father Dusty Rhodes held the belt at one point in time.

“I always tell people I’m a slow learner. You see a lot of fast learners in wrestling today, especially in NXT. It’s taken the best independent wrestlers and polished them, then bam their brand is ready to roll. In 2007 when I started I wasn’t even close to being polished. I was very much trial by fire between various characters and different styles of wrestling. Then when I left, they became different types of matches with different things being asked of me as an athlete. So I’m really excited for this show. For those who just follow social media and hear about Cody doing well, this is the chance for them to see what I am now. This is the most I’ve ever been polished and as close to the vision I had of myself when I was a kid who said I wanted to be a pro wrestler. Being able to have the match at All In involving the NWA World Championship, what Nick Aldis has done to breathe life into that title which was gone from our eyes, it shows how different this event is. WWE is wonderful but they don’t own pro-wrestling. The pro-wrestling ethos is still very much its own entity and this is our take on it.”

All In is scheduled to take place from Chicago, Illinois on September 1. The card also features a plethora of matches. The ROH and NWA Worlds Heavyweight Championship are both on the line. Stay tuned to Ringside News for more information on that event.

Do you agree with the ideas Cody mentions? Who wins between Aldis and Cody? Let us know your predictions and thoughts down below.