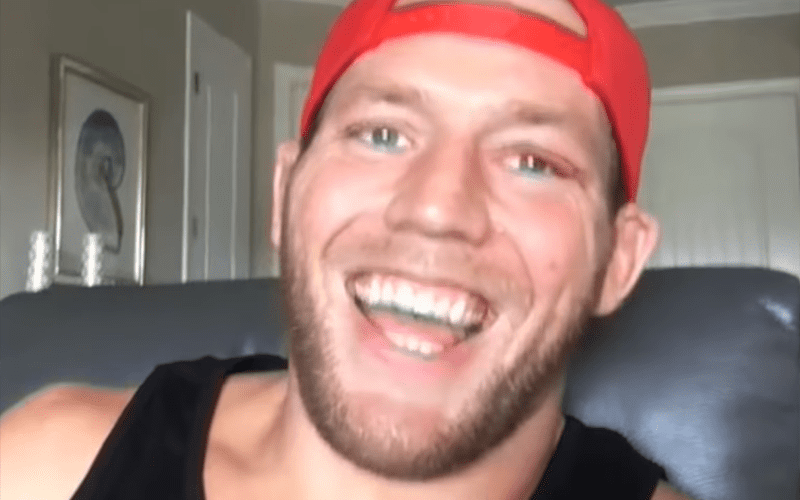 While speaking to Submission Radio, former WWE Superstar Jack Swagger was asked if he had ever wrestled Brock Lesnar backstage to find out who the better wrestler was. Swagger responded by saying that if they did ever step into the ring, he’d bounce Brock Lesnar’s forehead off the match.

You can listen to Swagger’s remarks embedded in the video below.