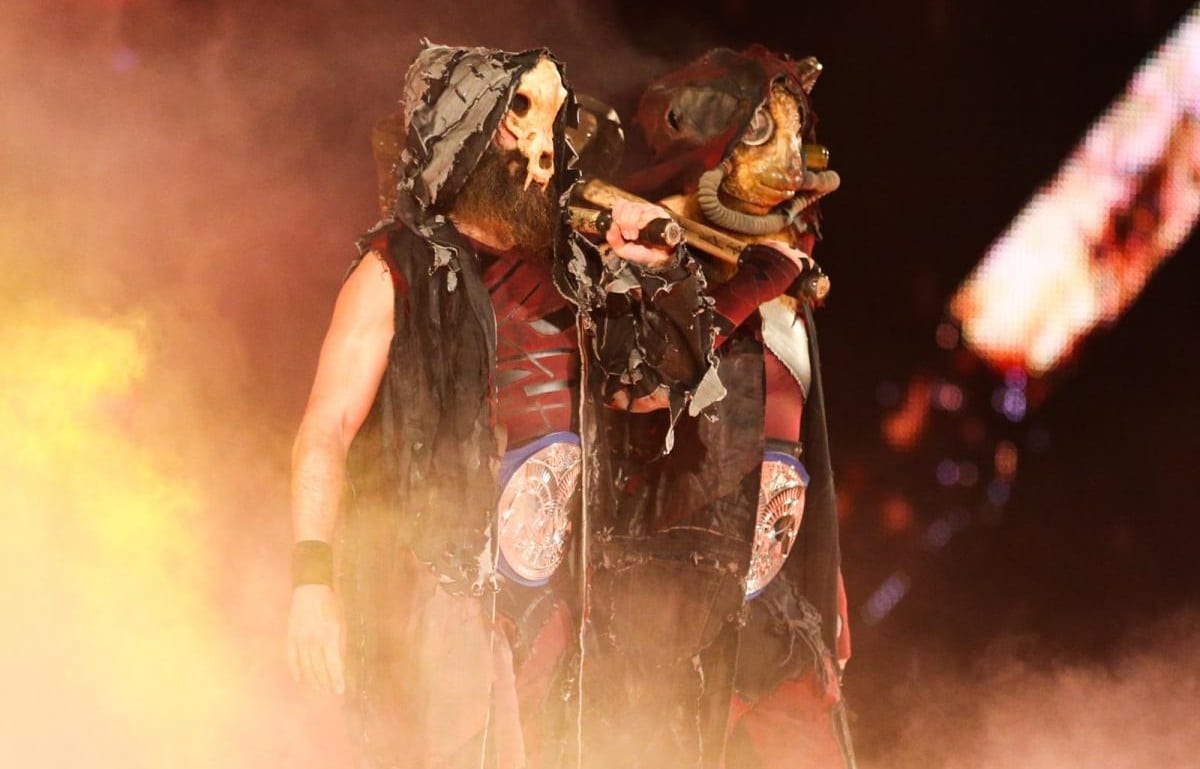 While discussing WWE decision to have The Bludgeon Brothers drop the Tag Team Championship titles to The New Day on this week’s episode of SmackDown Live, Mike Johnson reported on the latest installment of PWInsider Elite Audio that the company apparently had a “larger role planned” for The Bludgeon Brothers before Rowan went out with an injury at SummerSlam.

Rowan is set to undergo surgery this week in Birmingham, Alabama and is expected to be out of action for at least 4 to 6 months and could be longer depending on his rehabilitation.