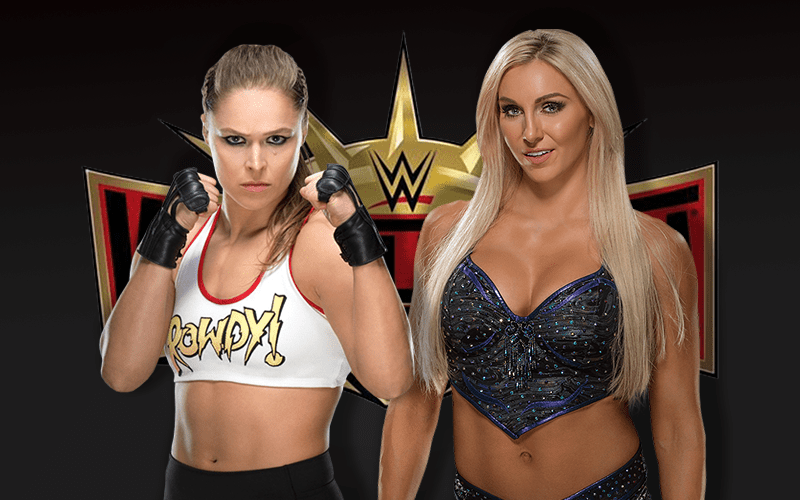 It was rumored earlier this year that Charlotte could be facing Ronda Rousey at next year’s WrestleMania 35 event, despite the Superstars being on opposite brand. The idea that this match could potentially be the first-ever women’s match the close headline a WrestleMania.

Dave Meltzer reported in the latest issue of The Wrestling Observer Newsletter that the match is not a 100% lock but the idea is certainly on the boards. WWE is also considering a number of other ideas.

This past week, Charlotte spoke to 101 Wins Radio on possibly facing Ronda at WrestleMania next year but mentioned that match would require the right storyline.

“I want to face her, that has crossed my mind. When I think of WrestleMania and headlining, I think of the biggest stories, the biggest stars. I just know in order to be in the main event picture, it would take the right storyline.”