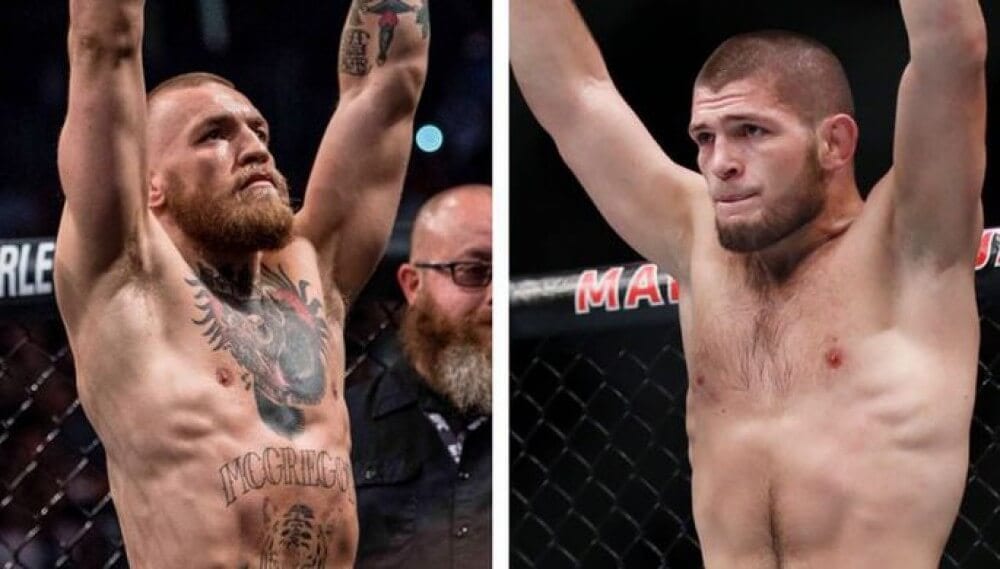 The UFC posted the official UFC 229: Khabib vs McGregor poster on their Twitter handle and, frankly, it seems rather underwhelming. The overall layout and color schemes seem to be unoriginal and somewhat formulaic.

Billed as the biggest fight in UFC history, it is quite surprising that the UFC isn’t throwing the kitchen sink at marketing the event yet.

Now compare this with the poster made by Bosslogic, one of the most reputed graphic designers in the MMA space, and you’ll probably get an idea why we’re complaining.