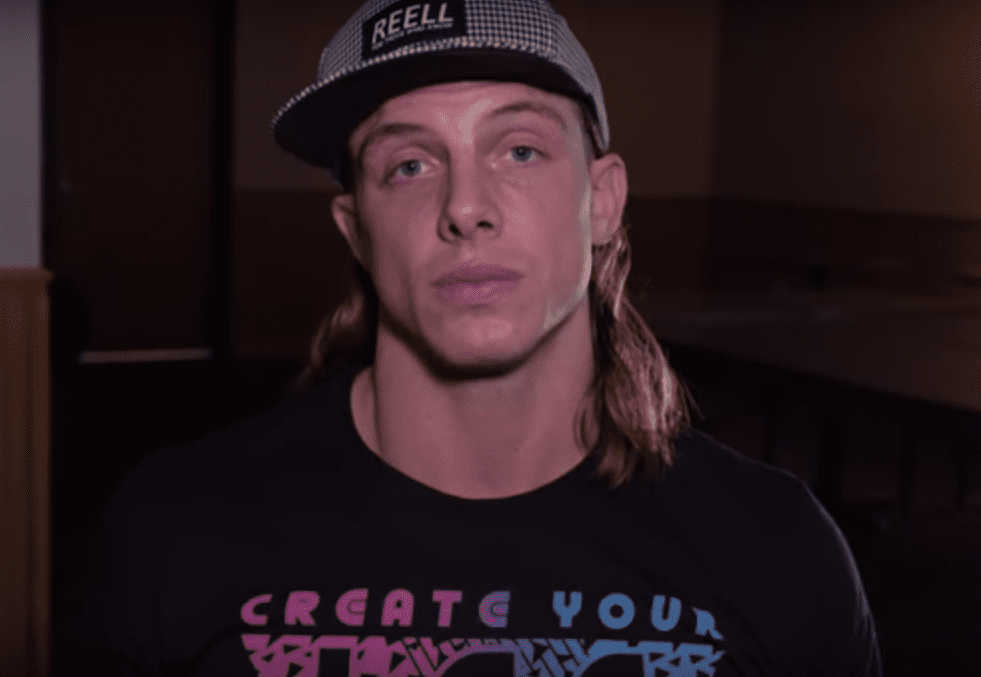 Matt Riddle signing to the WWE means incredibly big things for NXT’s future. The former EVOLVE Champion has been making waves with his pro-wrestling career, and has gained a rather large following from the wrestling universe thanks to his time with PWG, Progress, and other promotions around the globe. Riddle was also an accomplished MMA fighter, holding a professional record of 8-3 (2), and at one point had a four fight win streak in the UFC. In 2013, the UFC let Riddle go due to him testing positive for marijuana.

Now in a short film from WWN Live, which focuses on the farewell of our favorite BRO, Riddle emotionally reveals his journey from MMA to pro-wrestling, and breaks down the big differences and responses he’s received between the two fan-bases.

My life has never been better. I traveled the world weekly…I go to Europe all the time. I go to Canada, I go to Mexico, I’m everywhere. I have fans all over the world that unlike MMA (fans) where I would kill myself…I’d be pissing blood to make weight and I would fight my heart out and get fight of the night but the fans would still be like “oh he doesn’t know how to fight, oh he sucks, why is he even there.” It’s not all of them, but unlike a lot of them all the wrestling fans I’ve ever met have been nothing but sweet. Wrestling has just been the greatest thing ever and if it wasn’t for WWN and EVOLVE I never would have got this chance because nobody else believed in me.

Watch the full… very powerful special on Riddle below.