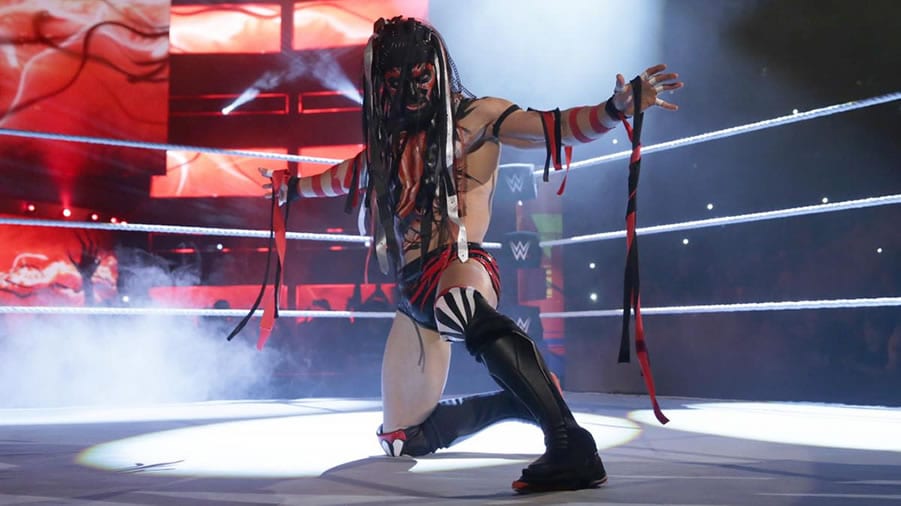 Not everyone can be champion, even if you’ve won it before. This seems to be the case for Finn Balor, even though he has some fans who hate hearing that.

Bryan Alvarez noted on Wrestling Observer Live how Vince McMahon pumped the brakes on Balor’s push back when he was working with Kane which is why the whole issue of Finn being over because part of something he said and joked about on social media.

“Dave on Observer Radio noted that Vince doesn’t think he’s over enough for a singles match against Brock at Royal Rumble which by the way he didn’t get. So they like Finn Balor, he’s great but I don’t think there’s much of a chance of Finn Balor becoming Universal Champion anytime soon.”

Balor wasn’t buried on Raw and still had a good match against Reigns, but he still lost because The Big Dog is the guy and he’s finally holding the top title on Raw.