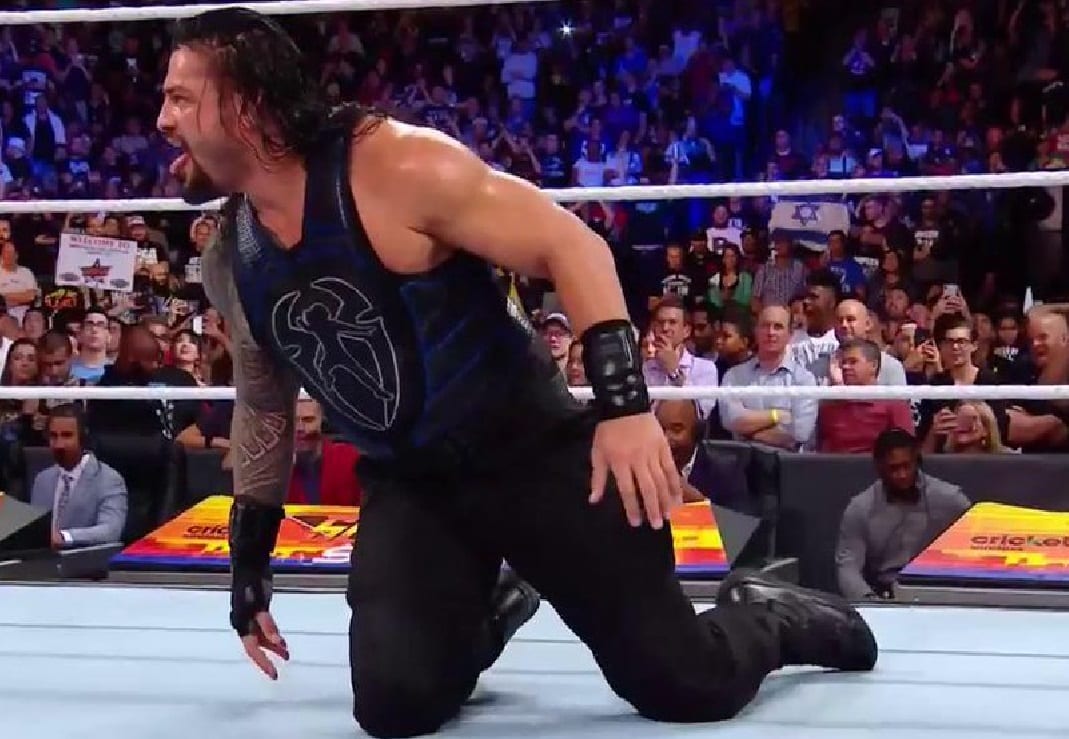 SummerSlam left a lot of unanswered questions, especially why WWE would have Kevin Owens lose to Braun Strowman in a literal squash match. Owens made Strowman look good, so it did his job.

Joe Peisich from Barnburner’s Fired Up podcast noted that even though Kevin Owens lost in very conclusive fashion to Strowman at SummerSlam, he is still in line for a title shot and a push. After all, the Hell In A Cell marketing has promoted Owens vs Reigns for their event.

“Braun Strowman and Kevin Owens fought. Strowman won in like 14 seconds but Kevin Owens is in line for a title shot and a push.”

It might only be a matter of time before the Monster Among Men gets involved as well, but WWE has been able to write their way out of a jam before. There was no word on whether Owens is expected to pull down Roman’s new Universal Title, but at least he’s going for the title.