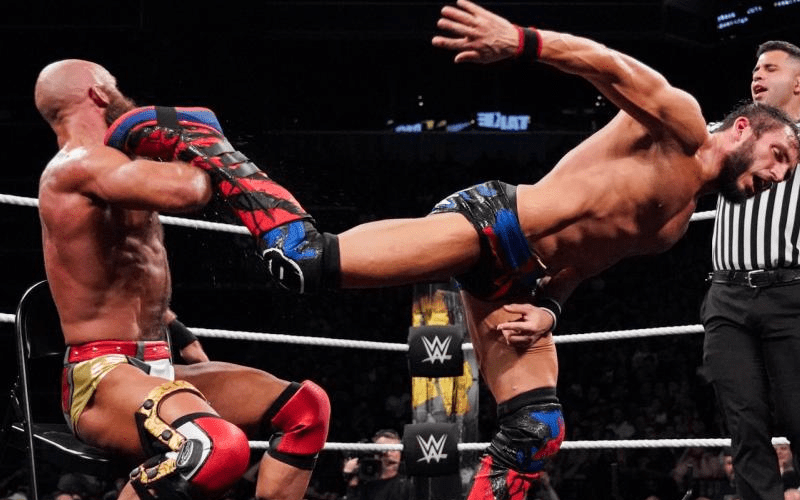 While discussing the nasty bump that Johnny Gargano took in the main event match against Tommaso Ciampa at Saturday’s NXT Takeover: Brooklyn event, Mike Johnson revealed on the latest installment of PWInsider Elite Audio that there were some slight changes to ending of the match.

Johnson didn’t exactly reveal what those changes were, but he did mention that the plan was always for Ciampa to retain the title over Gargano.

“So the answer to the big question. Was Gargano getting the belt? No. Was that the planned finish? No but I was told by the person I spoke with that they didn’t want to go into detail and I don’t want to give it away in case they want to use it as a finish later down the line.”