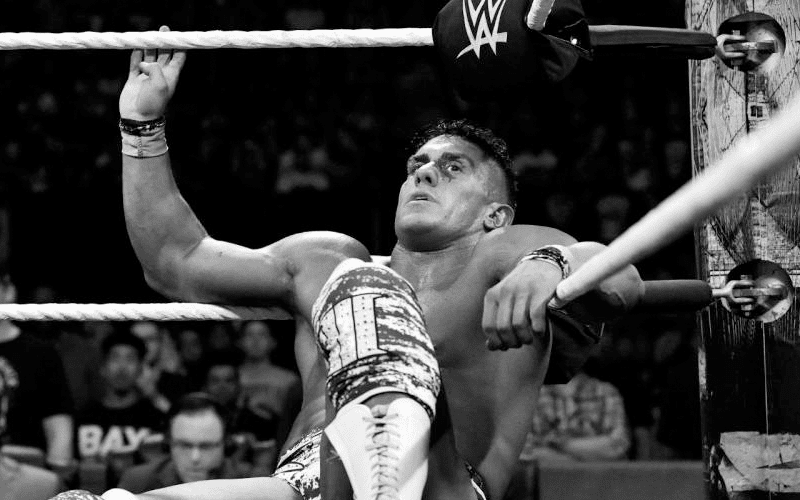 After the event, the former Impact talent shared a photo of his face busted up from the match. It appears that exterior damage to his face wasn’t the only injury but there was also interior damage as well.

Mike Johnson mentioned on the latest installment of PWInsider Elite Audio that the word going around backstage at Takeover was EC3 had suffered a concussion in the match. The timing couldn’t be worse as there are plans to bring him up to the main roster.

“EC3, now I really feel like they are finishing him up and he’s going to the main roster, which is why it’s very sad that we confirmed this morning that the word going around is that EC3 suffered a concussion at one point.”

There is obviously no estimated time on how long he will be out of action for because concussions depends on the individual and the test results they get back.