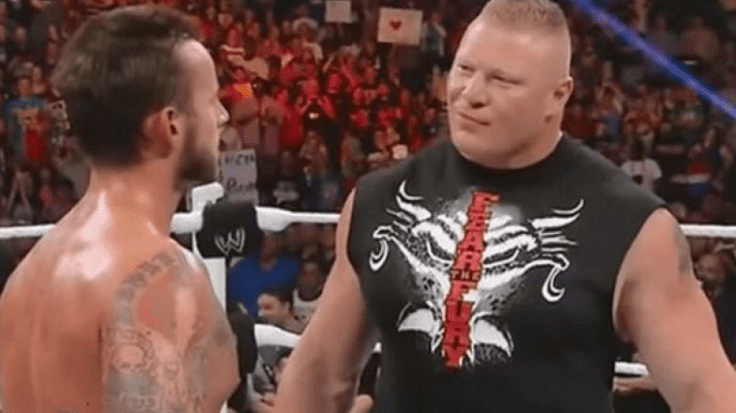 The advocate for the Beast was a guest on WFAN’s Benigno & Roberts Show to promote his clients Universal Title matchup against Roman Reigns this Sunday at SummerSlam.

During the broadcast, Heyman debunks any criticisms of Lesnar’s title reign, specifically the one that indicates that the champ is never around, by calling Lesnar an “educated businessman.” When the argument continued, Heyman brought up the numbers that Lesnar has produced as champion in comparison to the numbers during a former client’s title run back in 2012.

In another comparison between the Beast and the Best….the Beast once again comes out on top thanks to Paul E. Dangerously.