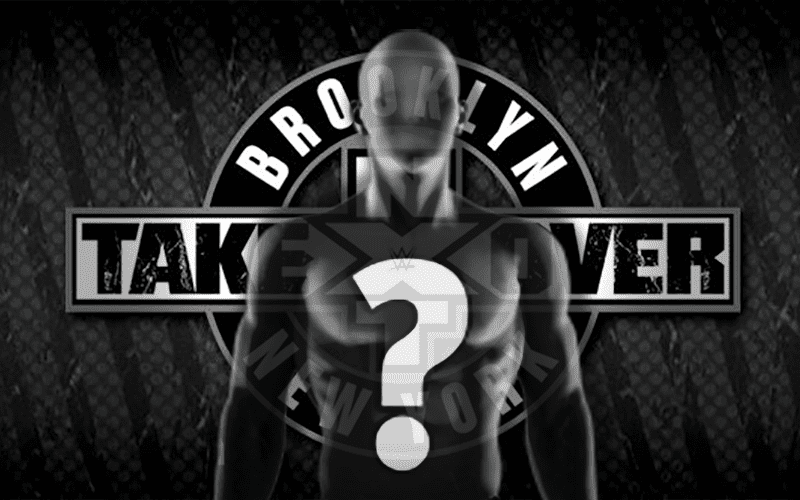 The Velveteen Dream is a pretty clever guy and he’s also very popular. He battled EC3 at NXT TakeOver: Brooklyn IV tonight, but that’s not what this story is about.

It was very interesting that Dream had tights on during TakeOver that said, “Call me up, Vince” written on them. We wonder if McMahon will get the message.

Dream paid homage to Ricochet’s past Prince Puma gimmick and Hulk Hogan with his last TakeOver attire. But, this new TakeOver fashion choice was certainly an interesting one.

It just goes to show that the guy who was eliminated from Tough Enough named Patrick Clark turned out to be a pretty smart Superstar with a ton of potential, at least he’s ready for Mr. McMahon to give him a call. 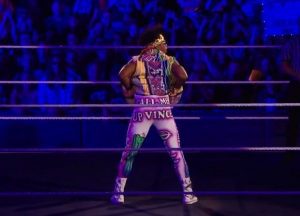 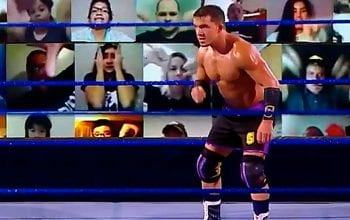