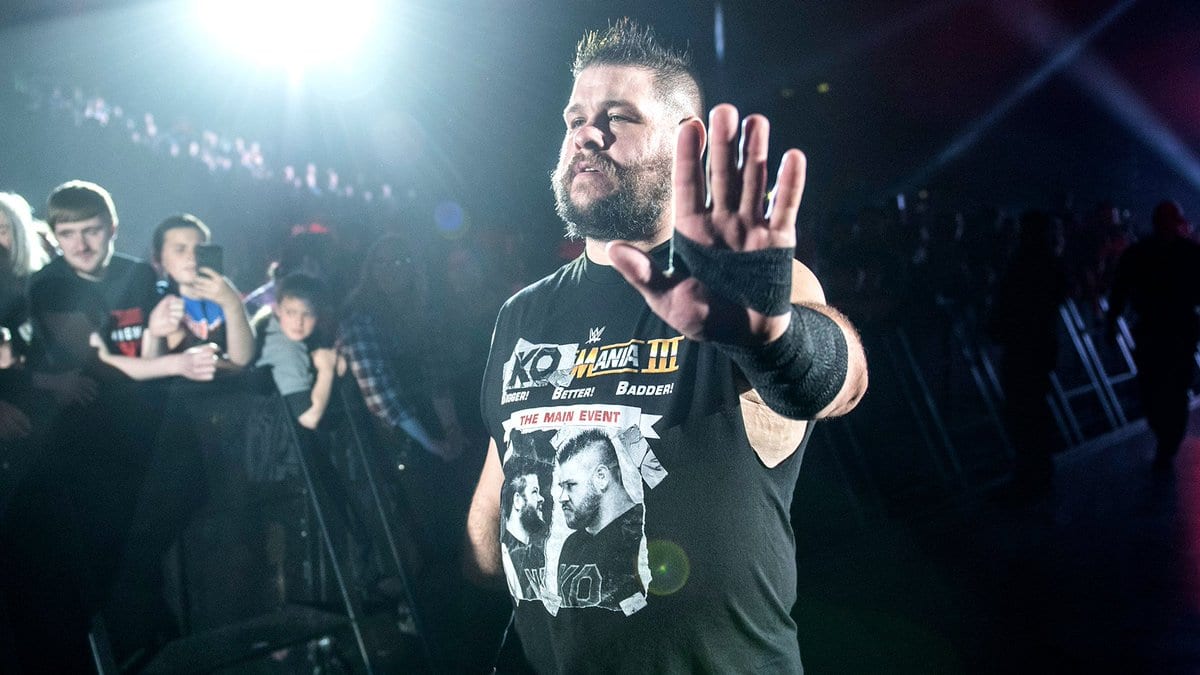 Kevin Owens has a pretty busy life as a WWE Superstar, but he still loves professional wrestling. After all, he started out as a fan just like the rest of us. So when he wants to catch a show like TakeOver, he gets good seats and apparently, he gets to sit with some pretty cool people too.

Owens has a busy night tomorrow at SummerSlam where he battled Braun Strowman in an attempt to become Mr. Money In The Bank under any circumstance possible. But he showed up at NXT TakeOver: Brooklyn after the Ricochet vs Adam Cole encounter and Owens was sitting next to Mark Henry.

You might think this is an odd pairing but it makes perfect sense if you think about it. After all, both guys are pro wrestlers and they were asked to sit at ringside by WWE at the same time for TakeOver so they could appear on camera.

This is just another reason why TakeOver specials are so cool because you get unexpected moments like this.