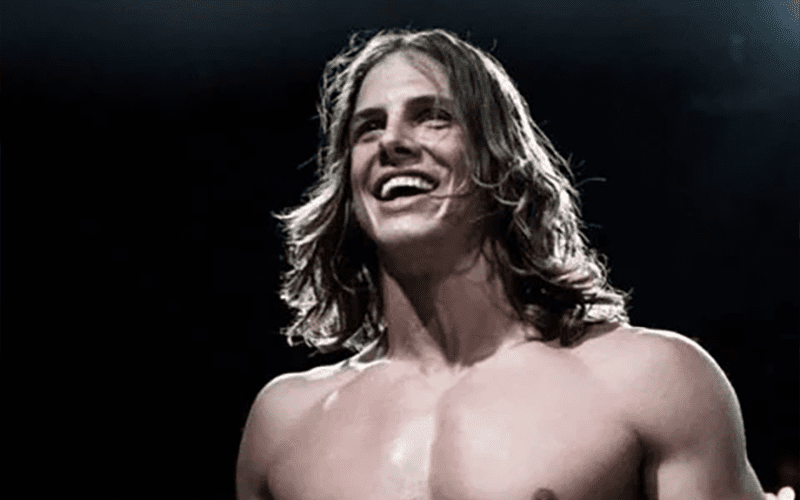 The Super King of Bros has landed in the big leagues and made his first appearance at NXT Takeover: Brooklyn IV. Matt Riddle’s first appearance on WWE TV made the crowd in the arena go absolutely wild and he loved every second of it.

This means that the former EVOLVE Champion is officially done with the indies where he had a storied career. His former promotion, EVOLVE, sent him one last parting gift before bidding him adieu.

EVOLVE prepared a tribute for Riddle and his career in the promotion. The promotion’s official Twitter handle posted this tribute with the hashtag “Thank You Bro”.

You can watch this heartfelt tribute video here: