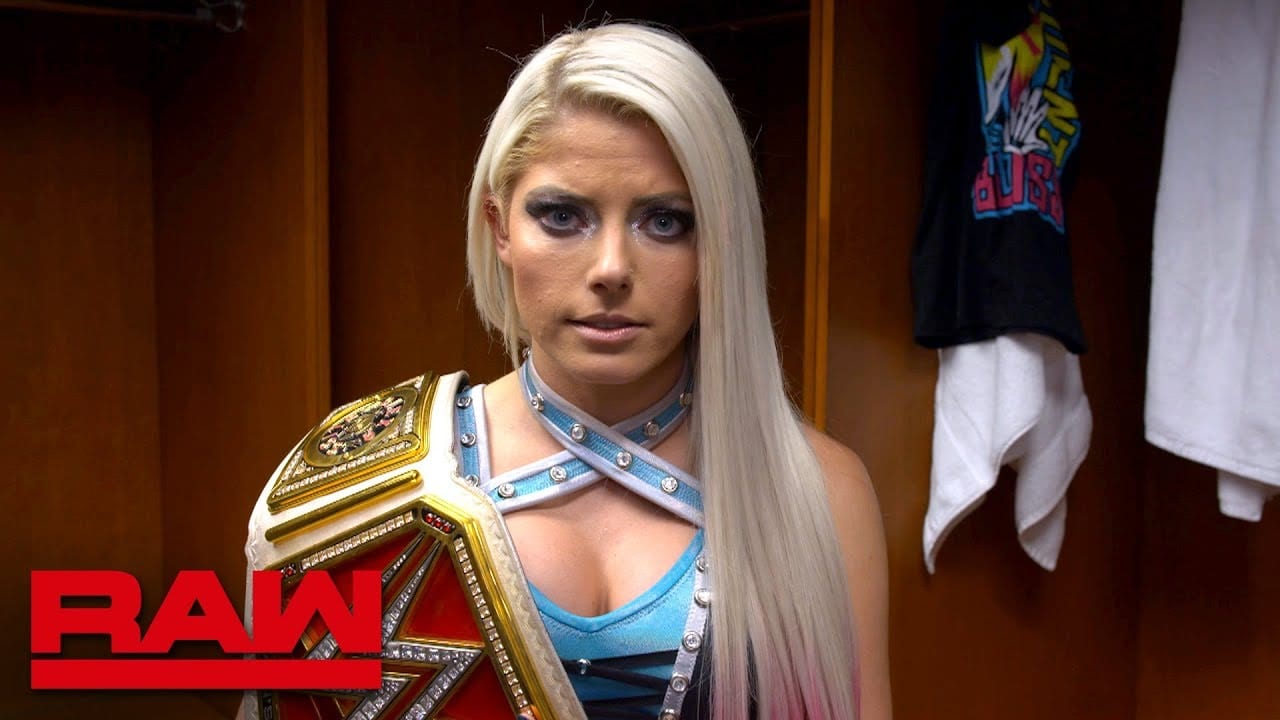 We reported earlier that Alexa Bliss will go one-on-one against WWE Hall of Famer Trish Stratus at the historic all women’s Evolution pay-per-view. The Five Feet of Fury will compete in a dream match against arguably the greatest women’s wrestler of her time, Trish Stratus.

Bliss decided to give some comments about this announcement on her Twitter handle. Bliss killed two preys with one arrow as she said she’d defeat rookies and Hall of Famers alike at any given time and place.

Rookies, Hall of Famers, I’ll defeat them all. Any time. Any where. #WWEEvolution 🖤💪🏻 https://t.co/3xvyIsPvip