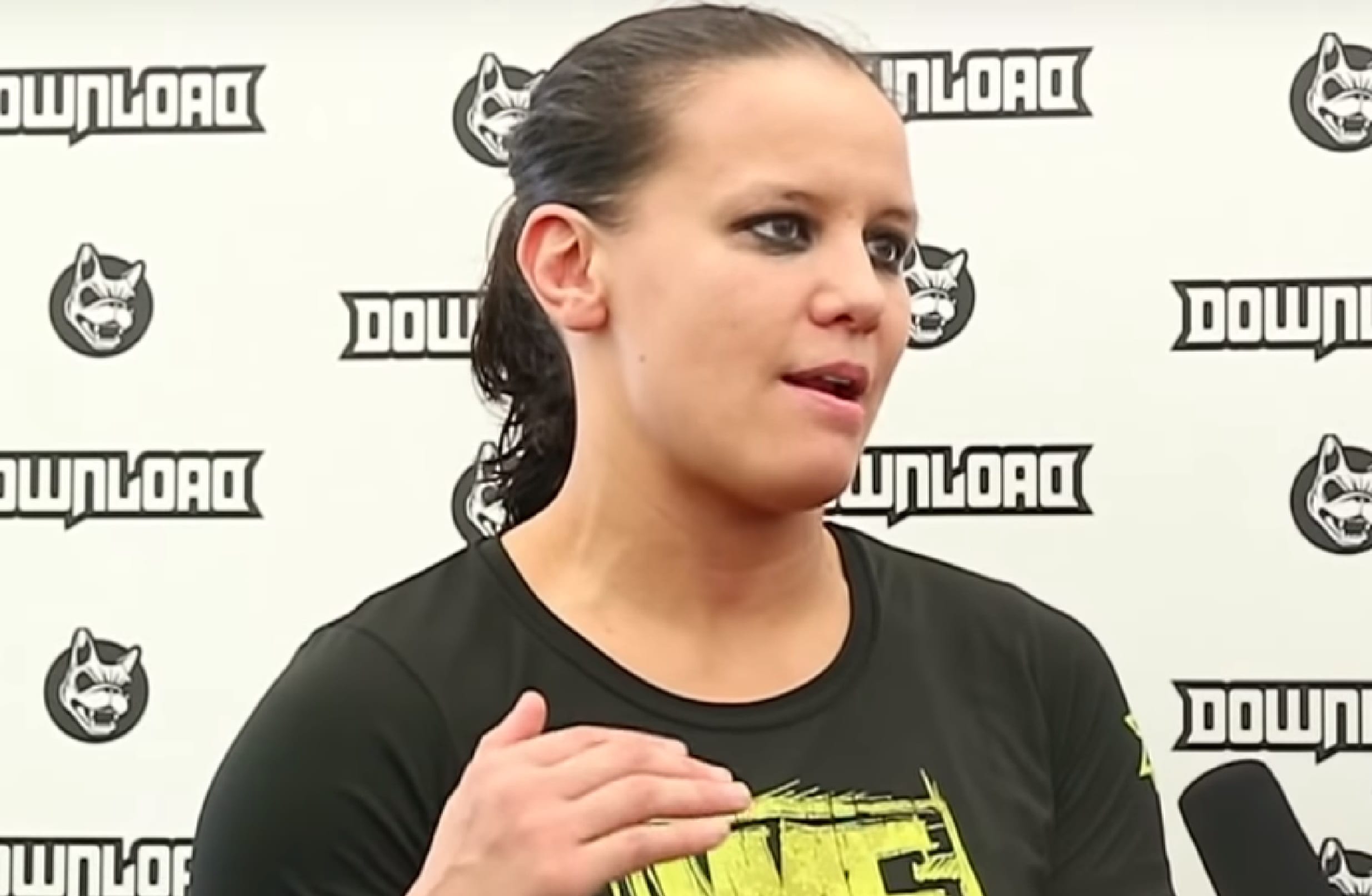 Shayna Baszler is a pretty dangerous woman which is why she did so well in MMA and then transitioned her wrestling career to WWE. She is currently the NXT Women’s Champion and set to defend her title against Kairi Sane at NXT TakeOver: Brooklyn IV on Saturday night.

Inside The Ropes recently caught up with Shayna Baszler and asked her about the possibility of facing the other 4 Horsewomen in WWE. Baszler said her and her friends don’t back down from fights so if they want the match, then it will happen.

“If they want it to happen, the four of us are fighters. We’ve never turned down any sort of fight. They want to argue about who is the Four Horsewomen and who owns it. I mean, we had it first and that’s… fact. It was given to us so we didn’t just call ourselves that, it was given to us.”

“They started calling themselves — I mean we’re an actual team that trains together. Bayley and Sasha — they’re not even friends half the time right now, so who knows what’s going on with them? You know what I mean? Whatever.”

Only time will tell if WWE books this big match for Survivor Series, but The Wrestling Observer Newsletter noted that WWE is penciling this match in again this year.