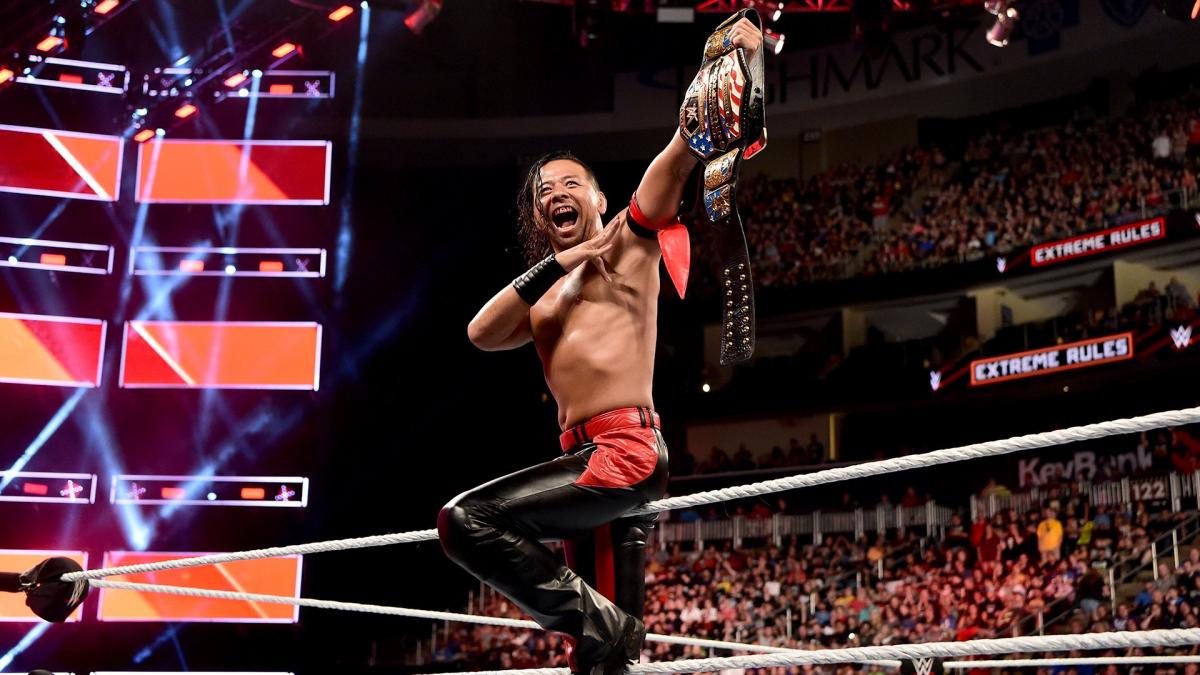 There will be nine separate title matches taking place at Summerslam. The odds that none of them change hands are infinitesimal. It is all but guaranteed that someone is losing their title this Sunday. But we’re not going to be talking about those people. Instead, we’ll be discussing the people who probably aren’t losing.

These are not based on betting odds or anything, so if you lose a lot of money, that’s not my fault. I’m not a prophet. 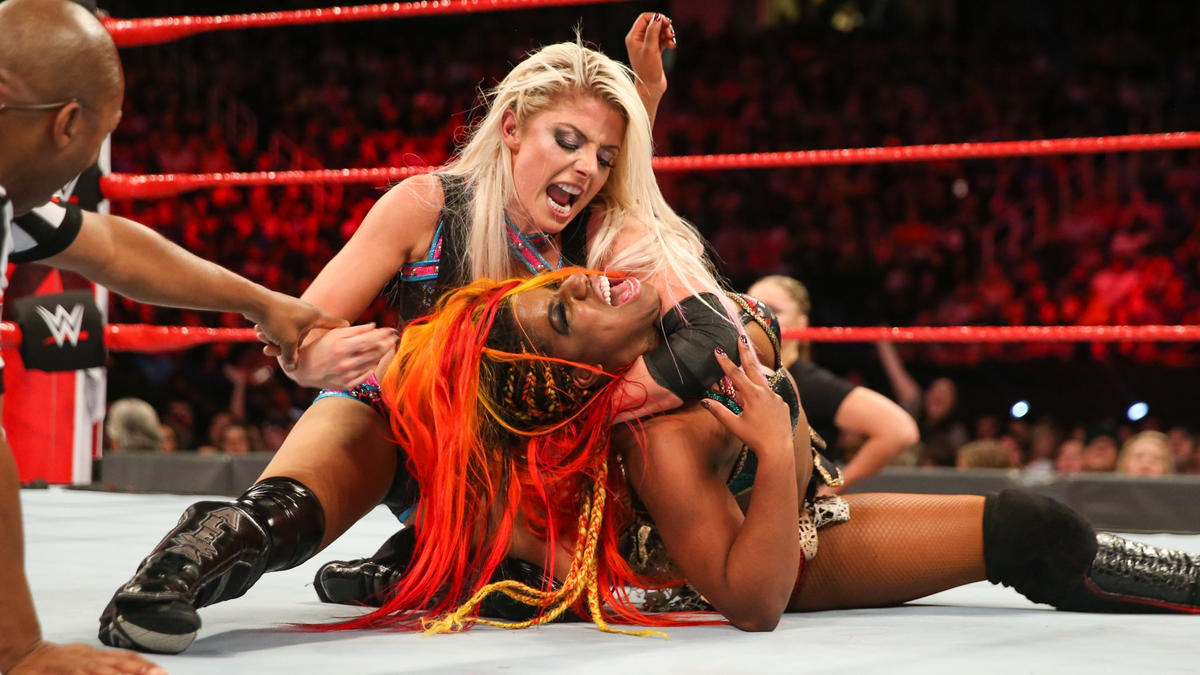 Alexa Bliss faces her greatest challenger yet: Rowdy Ronda “Baddest Woman on the Planet” Rousey. Despite this, I’ve got this feeling that Rousey isn’t becoming champion just yet. Alexa has the ever-present Alicia Fox by her side, and it’s more than likely that she gets involved in the match somehow. I don’t think Rousey is going to be pinned, but she’s not a champion just yet.

Evolution is a mere two months away, I feel WWE is saving Rousey’s coronation for their first ever all women’s PPV (insert Stephanie McMahon growl here). It’s not that hard to stretch the feud out just another two months, especially given that Alexa Bliss is exactly the kind of heel who would run from a fight for as long as possible.

Of course, Ronda has to be protected as well, so expect a screwy finish at Summerslam. Maybe Ronda gets disqualified or something. Who knows? Long story short, Bliss is retaining at Summerslam.