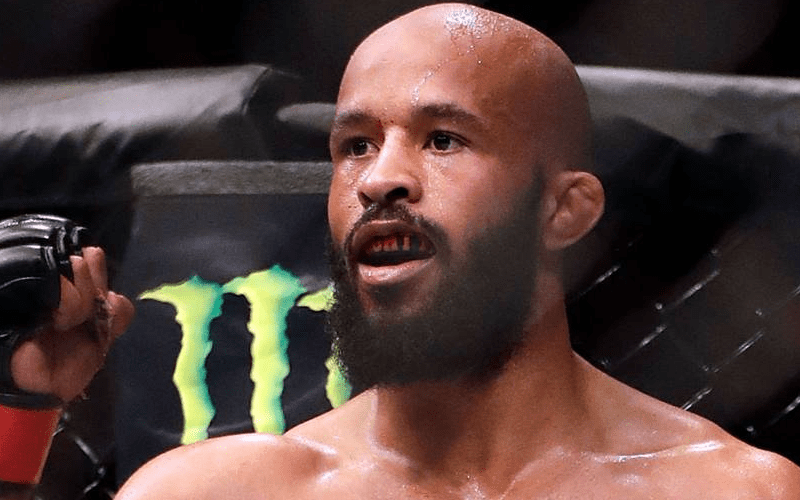 Former UFC Flyweight Champion Demetrious Johnson has been handed a medical suspension following the injury he suffered at UFC 227 in a loss to Henry Cejudo. Johnson also believed he had broken his foot during the bout while throwing leg kicks at Cejudo but further examination determined that not to be the case, nor it was it as dire as the tear he felt in his LCL.

The California State Athletic Commission made their decision a couple of days ago according to MMAjunkie, ruling that Johnson will need at least six weeks for the injury to heal. Prior to this, Johnson was placed under a seven day suspension which is the mandatory minimum in situations like this.

Johnson’s loss at UFC 227 was his first in years, and ended a record breaking run as Flyweight champion. We wish him a speedy recovery.