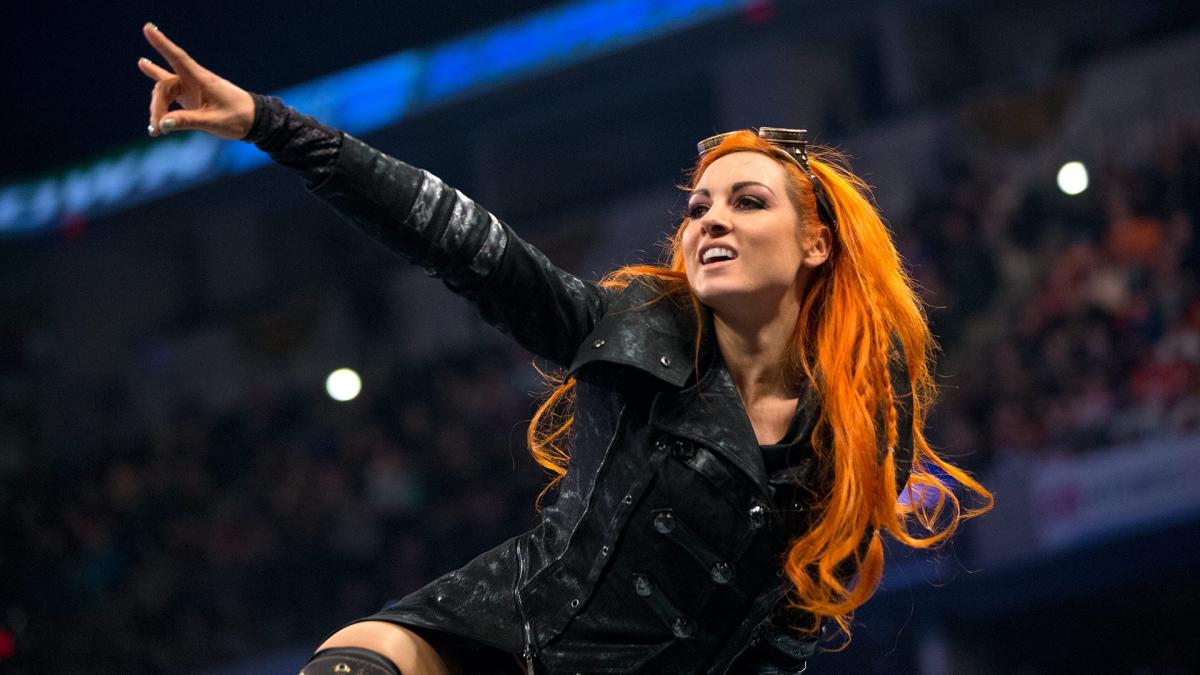 The Irish-Lass Kicker spoke with Planeta Wrestling (just like Raw Women’s Champion Alexa Bliss did) to hype her triple-threat title match this Sunday at SummerSlam. Becky will be squaring off against current SmackDown Champion Carmella, and her long-time friend/rival Charlotte Flair at the Barclay’s Center in what should be a very interesting matchup. During her interview Lynch also opened up about the first all-women’s PPV Evolution, and who she hopes to square off against at the historic event.

One thing, I wouldn’t mind it being a Four Horsewomen match – as in a Fatal 4way in some form or fashion…

I would also, if Lita is going to be back – I would love to face her. She’s the woman I looked at when I was a teenager and said, ‘Oh, I could be like her’ or ‘She’s like me,’ you know? She was like a tomboy and she was spunky and she just had that edge to her where I related to her more than anybody else. I always look at that and go, ‘Wow, if I didn’t have a role model like her, would I be where I am now?’ So that would be pretty cool to face-off in the ring with her one-on-one.

A Fatal-Four Way Horsewomen match did take place at NXT’s Takeover Rival in 2015, but a main roster showdown is certainly past due.

What do you think Ringside? Who would you like to see Becky Balboa tango with?