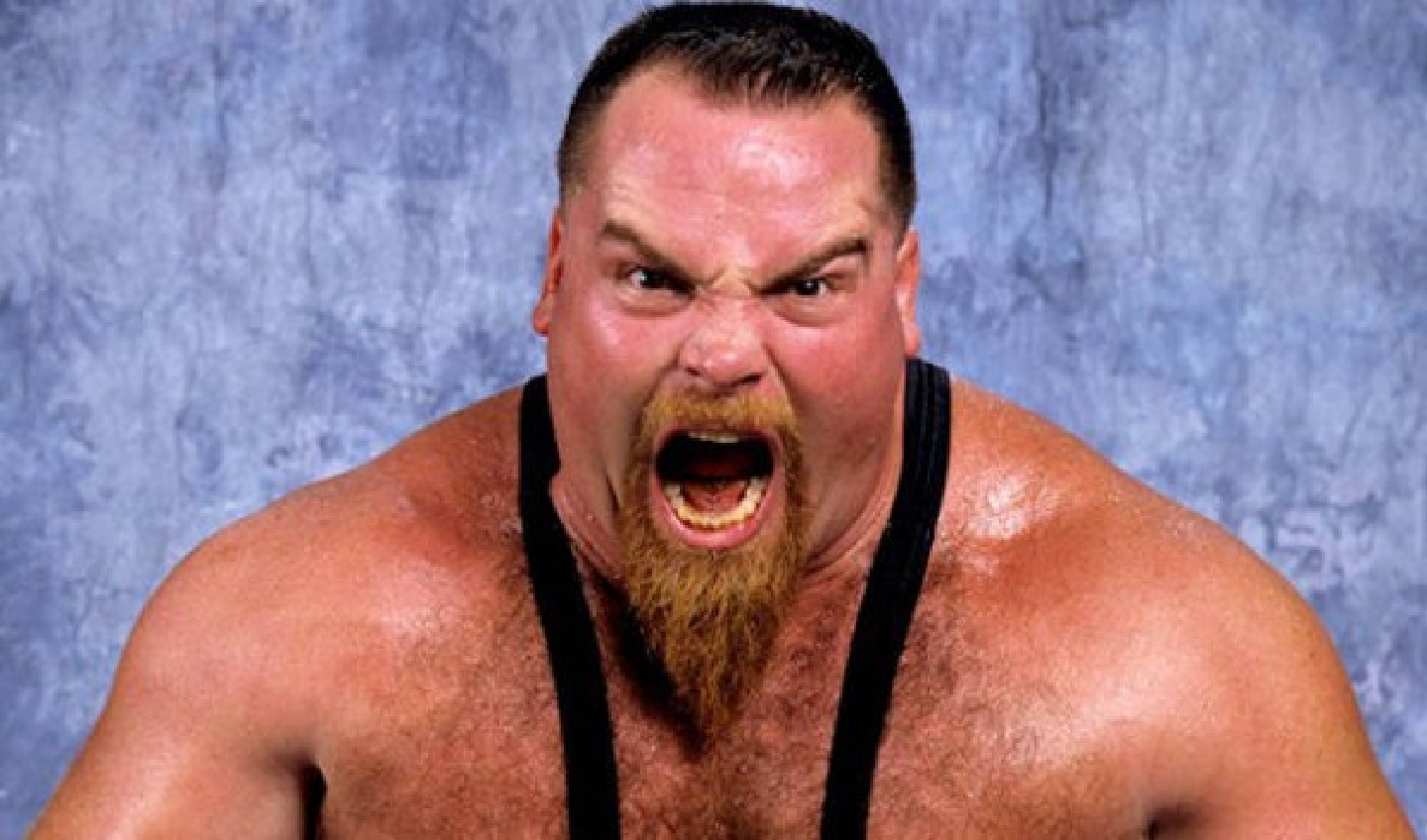 Jim “The Anvil” Neidhart passes away at 63-years of age and he left a legacy that will never be forgotten behind him.

For anyone hoping this was a big misunderstanding, it is sadly the truth. The man known as The Anvil has passed away.

WWE has made a public statement on Neidhart’s passing as the pro wrestling world mournes him. Neidhart last competed in WWE in 1997, but he left an amazing history of pro wrestling behind him.

At this time there is no word on a possible cause of death. Our thoughts are still with his family as they deal with this tragic time.

WWE is saddened to learn that Jim “The Anvil” Neidhart has passed away. https://t.co/Isxv3ElA3Y