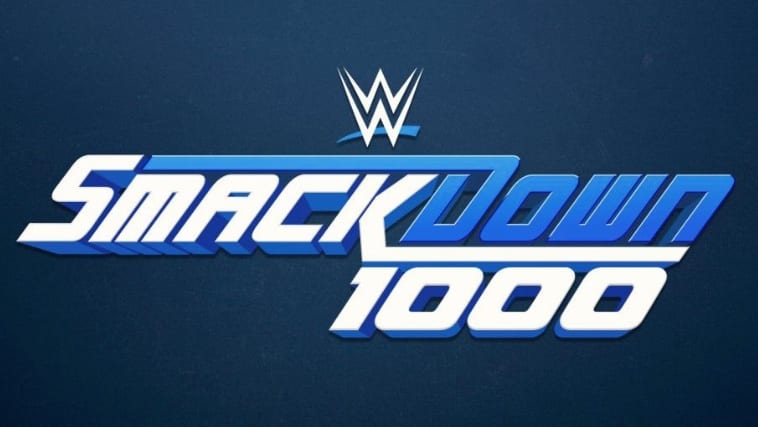 WWE has announced that SmackDown’s 1000th episode will emanate from the Capital One Arena in Washington, D.C on October 16th later this year.

The blue brand, which is currently considered to be the overall better show by many fans in comparison to Monday Night Raw, will be hitting the same historic mark that Raw reached back in July 2012. On that night in St. Louis, several high profile legends from throughout the years returned to celebrate the occasion, and it’s likely that the same thing will happen with this show.

WWE released the following statement regarding what will likely be one of the biggest and best shows in SmackDown’s history.

“One thousand episodes is a tremendous milestone reinforcing the longevity and popularity of WWE,” said Vince McMahon, WWE Chairman & CEO. “But it’s only the beginning, and the best is yet to come for SmackDown.”

SmackDown Live, in its current form, has been around since the second brand split back in 2016 – although the show itself has been on the air since 1999. It’s “the second-longest running weekly episodic cable television show in U.S. primetime history” as confirmed by WWE themselves, and continues to provide the WWE Universe with a high-quality alternative to the A-show of Monday Night Raw.