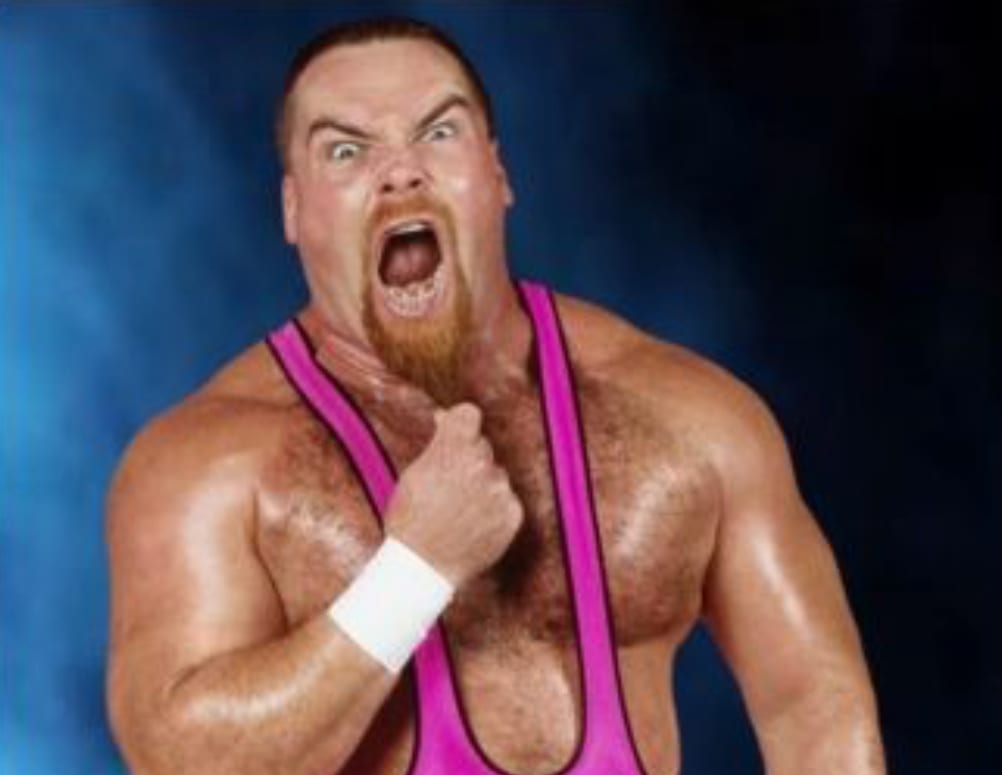 Jim “The Anvil” Neidhart is gone but he will never be forgotten. It wouldn’t surprise us at all to see WWE give him an amazing tribute tonight on Raw. A WWE Hall Of Fame induction might be around the corner as well.

As news comes out of the situation we are getting a better idea as to what happened to the pro pro wrestling legend. Now we have a pretty good idea it was a medical issue which caused his passing.

TMZ notes, “According to the emergency dispatch audio, emergency personnel were called around 6:30 AM about a man having seizures and convulsions.“

We will keep you updated as soon as new information or a confirmation of the cause of death is revealed. But at this time our thoughts are still with The Anvil’s friends and family.