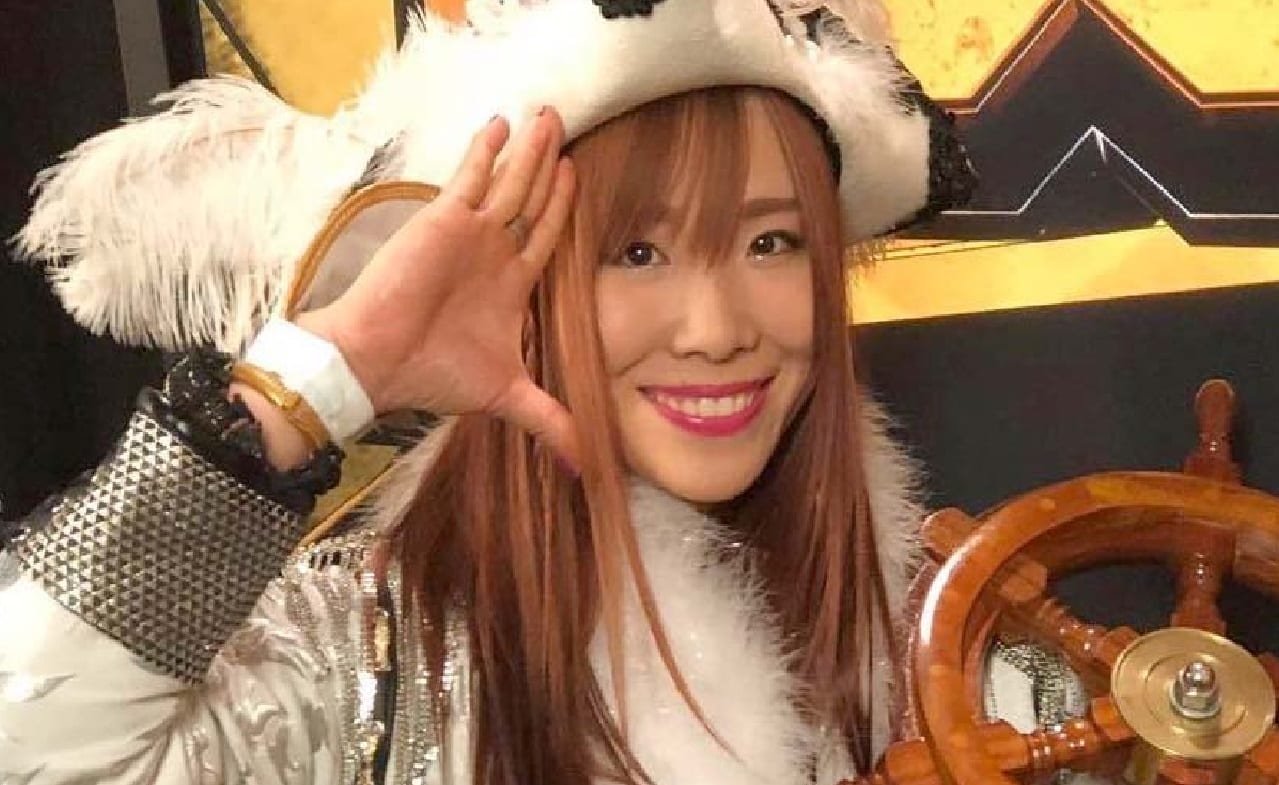 To anyone familiar with the character of Juice Robinson, they will recognize the similarities between his character and NXT’s Kairi Sane. Both professional wrestlers use a gimmick influenced by the world of pirates.

During the final night of the G1 Climax in NJPW, Cody [Rhodes] returned to the ring. He would take on Robinson, emerging victorious. After the match, Cody held up the IWGP United States Championship, issuing a challenge to the Champion.

What may be more notable was the reference Cody threw in. He claimed Robinson is nothing but a “bad impression of Kairi Sane,” which caused a huge reaction online, as Sane is employed by WWE. As we know, NJPW and WWE do not have any sort of working relationship.

With a buzz circulating online, Sane replied to the tweet showcased above showing the comments Cody had made.

As you can see, Sane uses a question mark, followed by a smiling face and wave emoji. This could be interpreted in different ways, but we will leave that speculation up to you.

What do you think Sane meant? Do you feel NJPW could suffer any repercussions for Cody mentioning the NXT Superstar’s name? Sound off in the comments below.