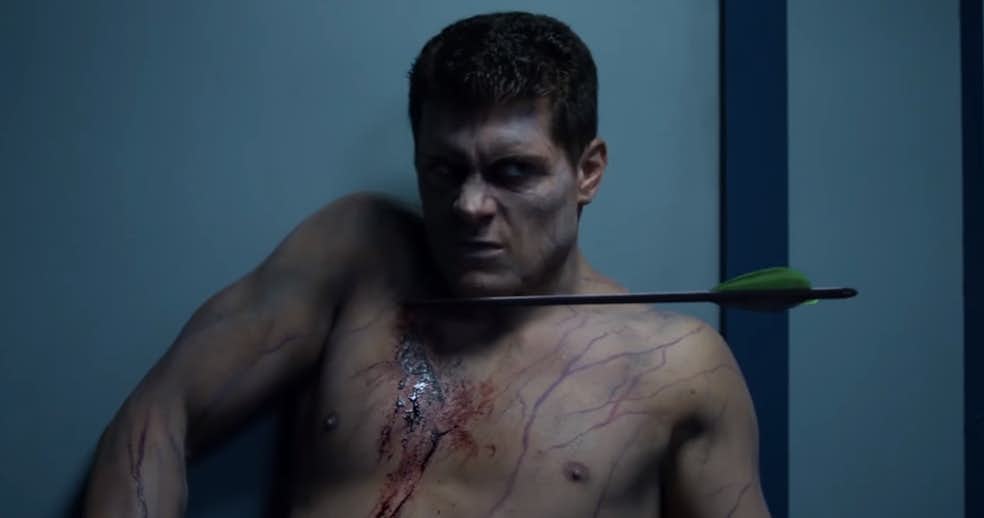 Cody Rhodes is an extremely busy guy wrestling all over the place, where ever he wants to at least. But now he’s filming episodes for Arrow so he’s not on the road so much. Rhodes recently took a little break from filming so he could fly in for one show.

This little trip to Japan wasn’t complete without a trip to the Fridays where Rhodes said a lot of his important life decisions were made.

“Got a break from the set to fly to Japan for a single show,” Cody wrote. “Strangely or not strangely I guess, some of the most important decisions in my career have been made at this Fridays.”

After all, Rhodes has been doing some pretty big things recently and who knows how many times that restaurant housed a meeting that decided something that could change the pro wrestling world?

It was a nice thing for Cody to do at least even if he wasn’t competing. So the Being The Elite gang took the opportunity to snap a group picture in front of this eating establish that is apparently where so many big decisions were made.