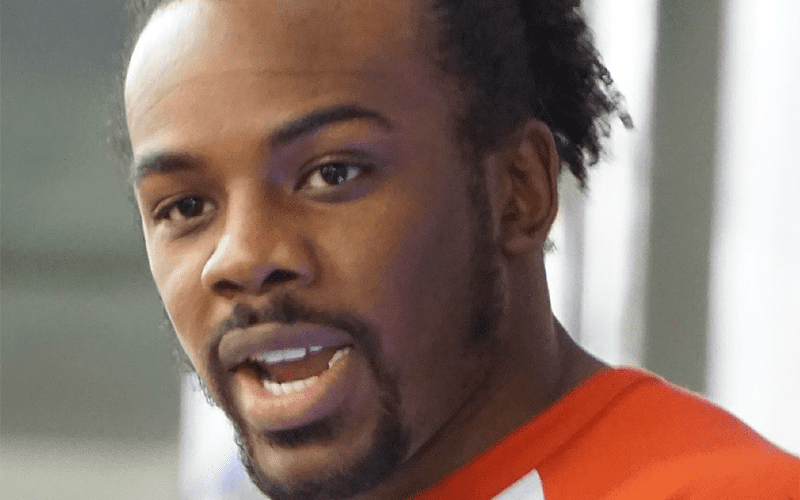 When Xavier Woods got a bite to eat before the show the other day, he had no idea just how much it would mean for a couple young fans that he took a picture with them. He accidentally left his sunglasses at the restaurant in the process and was happy to discover they still had them when he came back to retrieve them.

Along with his glasses, Woods was also given a pretty great letter from a few fans who were able to rescue the New Day member’s specs.

“The girls found your glasses and know they were yours. They were super excited to bring them to you at the event. The waitress said you were coming back so we left them here for you they were so excited to mee you, thank you so much for ‘making their life,'” the letter said.

Thankfully, Woods got his glasses back and realized just how much he made someone’s day by taking a second for them in the process.

I grabbed food before the show yesterday and accidentally left my sunglasses at the restaurant. As I was leaving, a woman stopped me and said the two younger humans that she was with loved wrestling and wanted to get a picture. We took the picture and I went to work. I realized I left my glasses there and stopped by after the show to grab them. The guy at the counter handed them to me but he also handed me this letter 😭