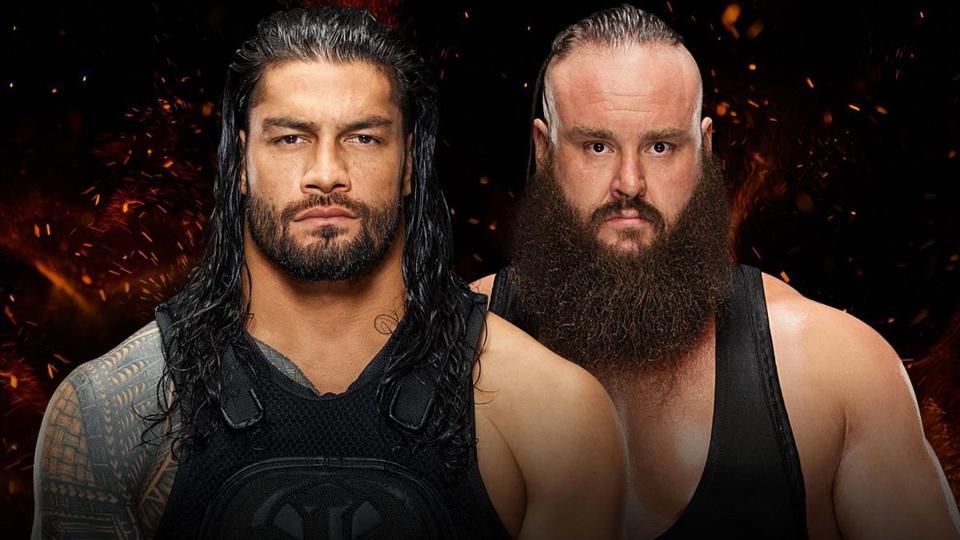 Dave Meltzer reported in the latest issue of The Wrestling Observer Newsletter that post-SummerSlam WWE Live Events will feature Braun Strowman vs. Roman Reigns. Meltzer said that while the company could do babyface vs. babyface matches, there is also the chance that one of the WWE Superstars turn heel.

“For what it’s worth, at the present time, the planned fall Raw live event main events are Reigns vs. Strowman. They could go face vs. face, but that indicates at least the possibility of one of the two turning.”

Reigns is schedule to face Brock Lesnar for the WWE Universal Title, while Strowman will face Kevin Owens at the SummerSlam event next week. It remains to be seen if either WWE Superstar turns heel.