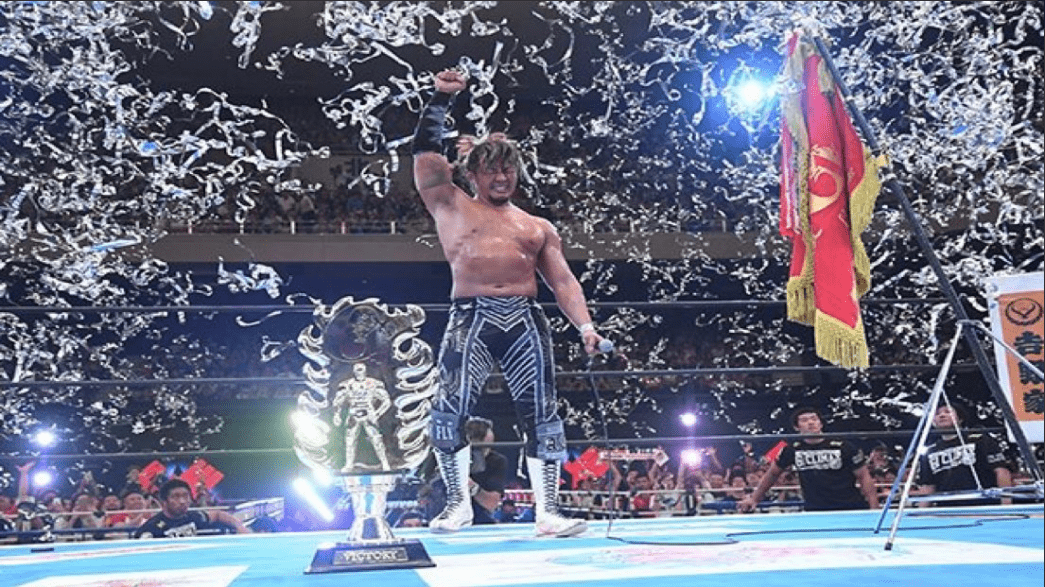 New Japan Pro-wrestling’s prestigious tournament, the G1 Climax, has finally come to an end. The tournament saw the company’s best heavyweights lay it all on the line for a shot at the IWGP Heavyweight Championship.

The tournament’s finals saw the company’s Ace, Hiroshi Tanahashi go up against the fan-favourite Kota Ibushi. Tanahashi emerged as the victor of this bout and will head to next year’s Wrestle Kingdom and challenge for the IWGP Heavyweight Championship.

If Kenny Omega, the current champion manages to keep the title until January, he will face Tanahashi in the main event of next year’s Wrestle Kingdom 13.