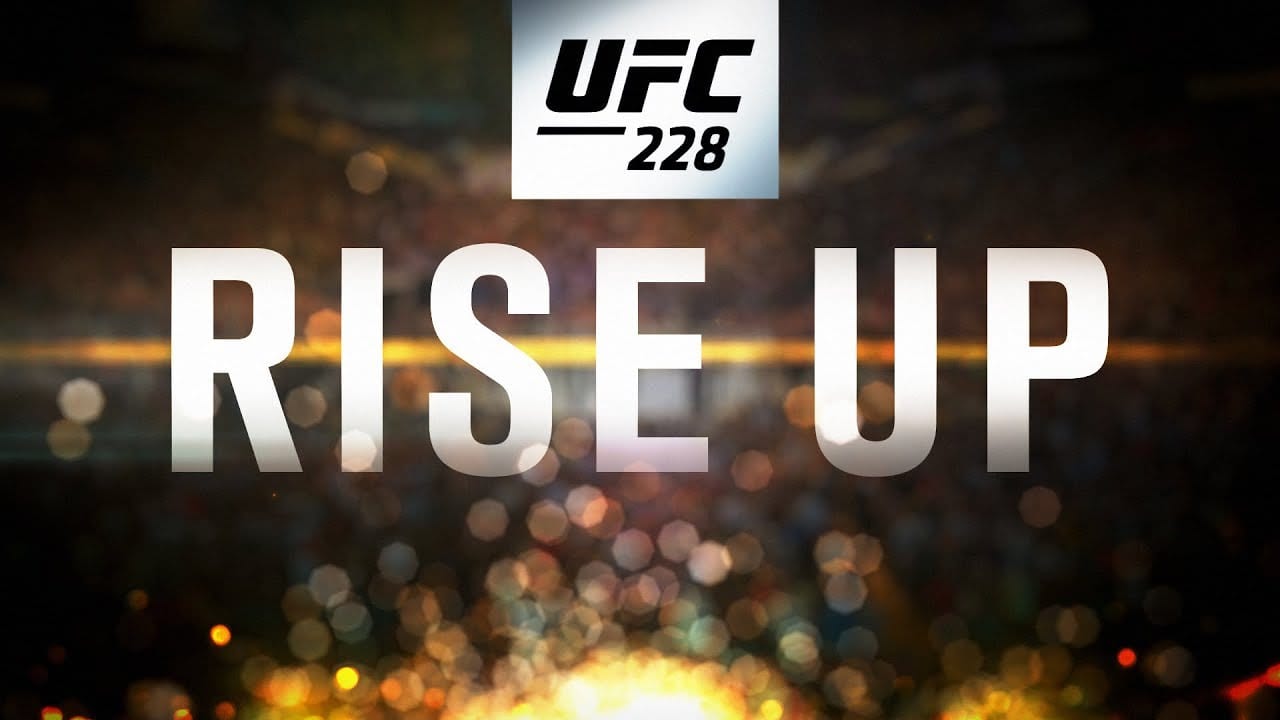 The official UFC 228 poster has been released and as of this writing, has rather polarized opinions according to a poll on MMA Fighting.

You can see the poster here:

The #UFC228 poster has just landed!

Drop a comment on your fight predictions ⬇️ pic.twitter.com/VDnb56QNw7

Woodley was initially mandated to fight interm Welterweight Title holder and arch nemesis Colby Covington, but in an unprecedented move, the UFC booked Till against Woodley, with Covington set to be stripped of the Title on fight night due to his unavailability to fight.

The card also features a bevy of other interesting stylistic match ups like Yair Rodriguez vs Zabit Magomedsharipov, Jessica Andrade vs Karolina Kowalkiewicz, Carla Esparza vs Tatiana Suarez, Jimmie Rivera vs John Dodson and Aljamain Sterling vs Cody Stamann to name a few.