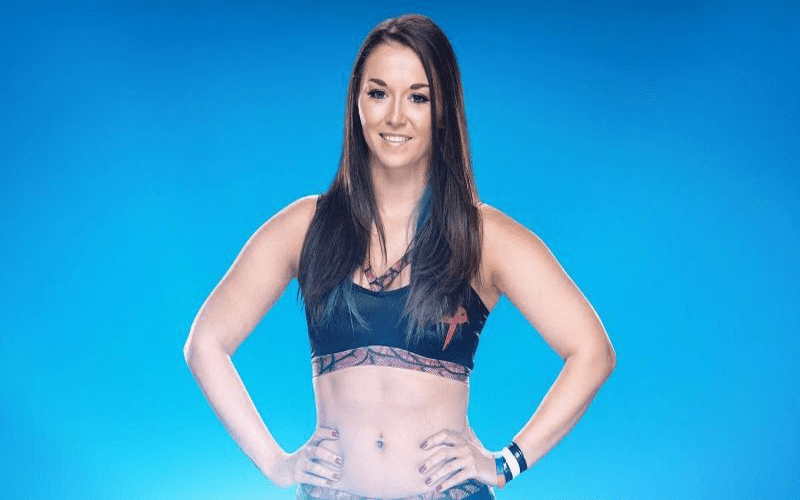 Tegan Nox suffered a devastating injury during the Mae Young Classic this year. She was wailing on the mat and caused the match to be called off when she hurt her knee. This is terrible timing because she just came back from another knee injury a couple months ago.

Dave Meltzer was asked during Wrestling Observer Radio if Nox was supposed to go on to the finals causing WWE to rebook the tournament completely.

“Tegan Nox wasn’t going to the finals anyway, but could she have won that match? Yeah. It wouldn’t surprise me if they had to change that finish”

Nox has a long road ahead of her if this injury is anything compared to her ACL injury last year. Hopefully, she’ll come back as an even bigger Superstar, if anything this public of an injury has certainly helped her public appeal.