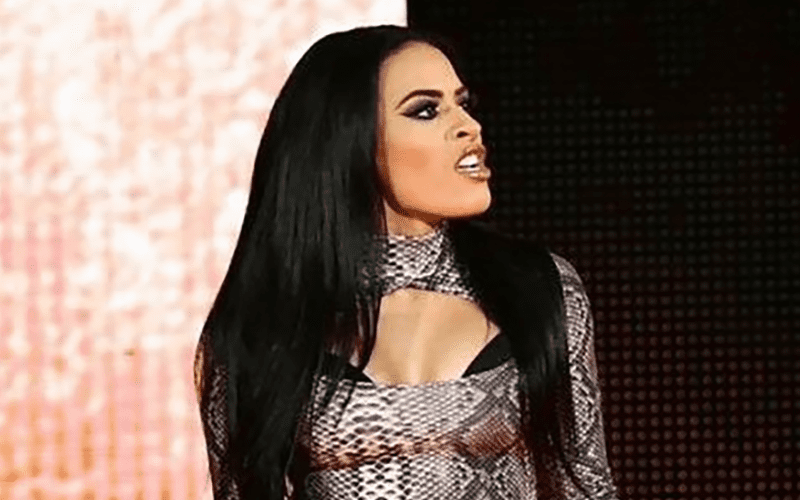 Zelina Vega and Austin Aries were once an item but she wants to make it known that they are no longer together.

Zelina took to Twitter and mentioned to a fan that she and the former WWE Superstar were never engaged or married and doesn’t really want to have anything to do with him.

I am going to say this once:
We are NOT together and have not been together for a very long time. We were certainly NEVER married or engaged. I’ve moved on a long time ago and do not wish to be associated with him. https://t.co/6iTDn4LooV