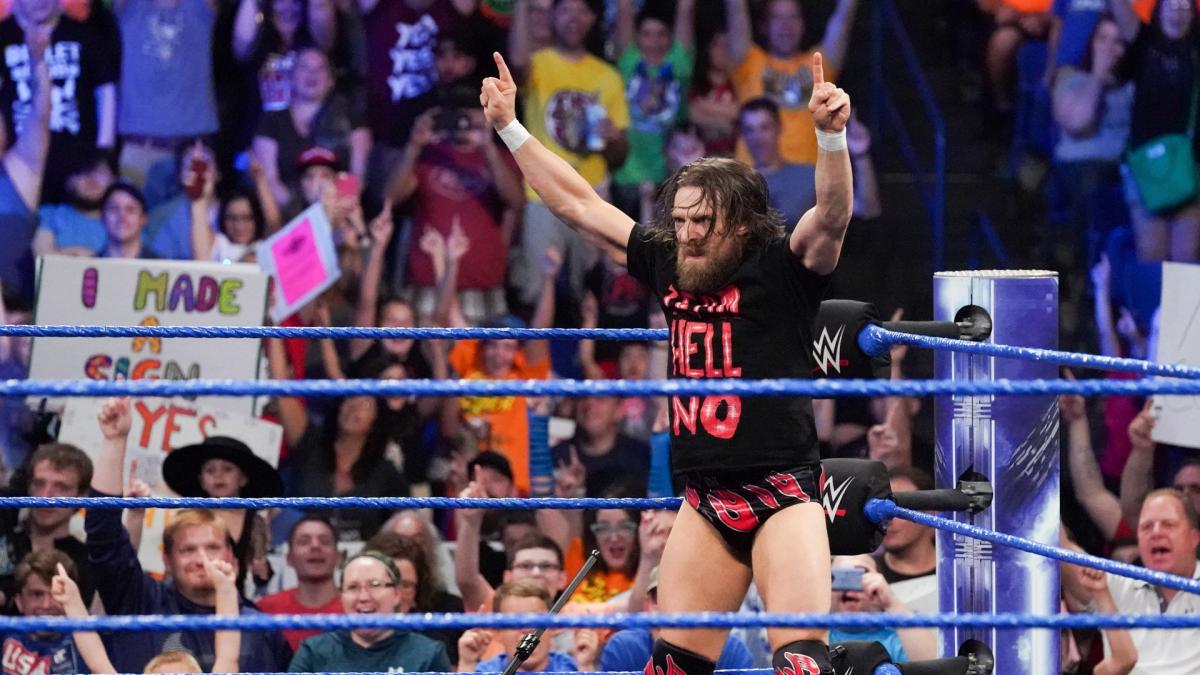 We all know what’s up: Daniel Bryan and the Miz will finally lock horns at Summerslam. What originally started as an angry tirade on Talking Smack has blown over into a vitriolic war. Both men are looking to prove a point.

While I haven’t looked at the betting odds (ever since the incident, I am no longer legally allowed to be involved with money), it’s safe to say many people believe that Daniel Bryan is walking away victorious. But what if that wasn’t the case? What would happen if the Miz won at Summerslam? Where could the story go?

If you don’t mind, I’ve done a little bit of fantasy booking, because I have nothing else to do. 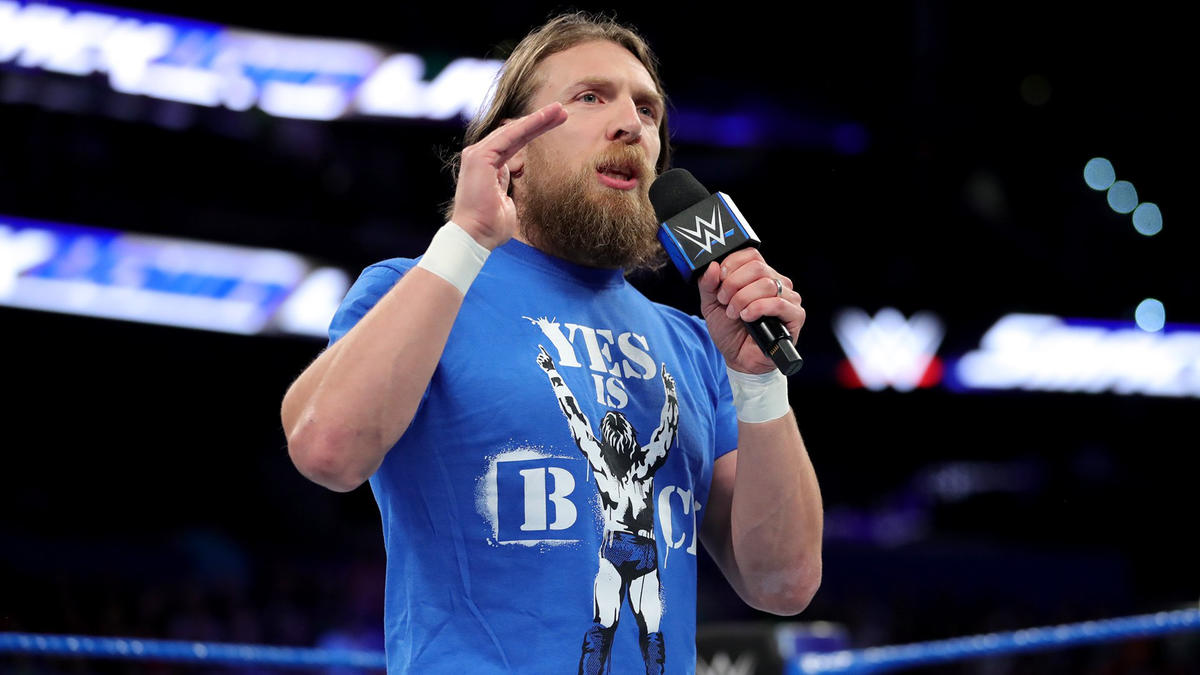 In case you’ve forgotten, Bryan technically started this feud. He called the Miz a coward, and it all escalated from there. What would Bryan do if he lost? After months of calling the Miz an inferior athlete and wrestler, after months of claiming that he was on a whole other level than the Miz, and then he loses. And imagine if he lost fairly cleanly as well. Damn, would that be devastating.

Bryan could try and get a rematch all he wants, but the Miz could easily say “I beat you fair and square. I’ve nothing to prove to you” and refuse a rematch. He would technically be in the right, as well. Miz could ride the momentum he gains from defeating Bryan right into the main event. Perhaps he even becomes the WWE Champion. Who knows?

Meanwhile, Daniel Bryan would be all sorts of frustrated. After all that tension and anger, he loses to the man he called a coward. How devastating would that be to his pride? Bryan is unable to cope, so he continues to lose key matches. All the while, the Miz is succeeding at the top of the card. Daniel Bryan is once again an underdog.

Now the story is no longer just “Daniel Bryan is back.” Now it’s “is Daniel Bryan really back? Can he still hang? with the best?” Bryan must make his way back to the top. 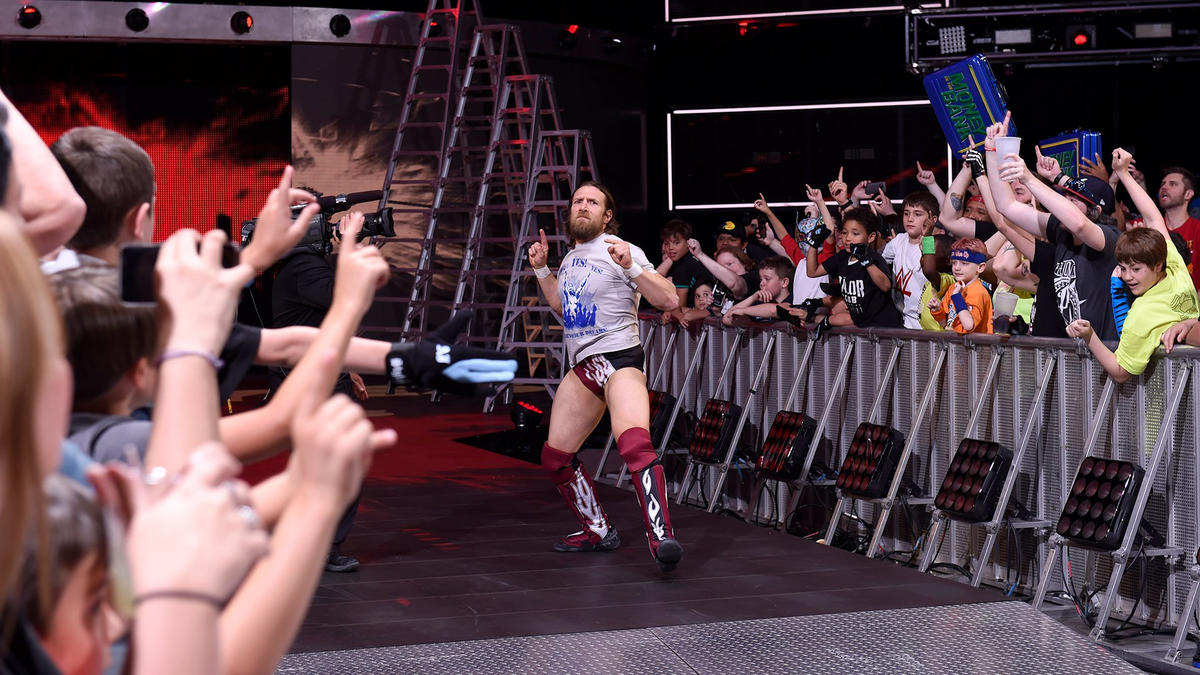 So while Miz reigns supreme on Smackdown as the WWE Champion, Daniel Bryan’s in the doldrums. But now there’s a chance for Bryan to get that long sought-after redemption: the Royal Rumble. All he has to do to get another shot at the Miz is to outlast 29 other men. How hard could it be?

It would instantly raise the stakes of the Royal Rumble even higher, the highest they’ve been in recent history. Can Daniel Bryan do it? Can he go the distance?

Against all odds, Bryan wins the Royal Rumble, and everyone is happy. Everyone except the Miz. But Miz is torn between forfeiting his match against Daniel Bryan or entering Wrestlemania as the WWE Champion for the 2nd time in his career. At the Elimination Chamber, it seems that the Miz is oing to lose his title when Bryan interferes on his behalf and ensures that Miz will face him at Wrestlemania. Boom, the blood feud is set, and the video package will be awesome.

In the main event of Wrestlemania, Daniel Bryan and the Miz meet once again, and it is all on the line. At the end of it all, Bryan emerges victorious as the new WWE Champion and vanquishes his greatest rival. Boom, what an awesome story..

Thanks for bearing with me, and thanks for reading. Hope you enjoyed it!