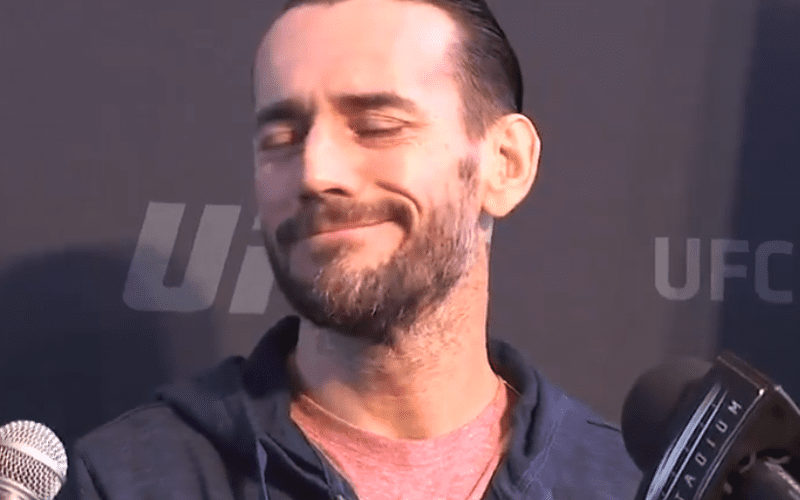 Colt Cabana was taken through the legal process against his own will when his podcast with CM Punk went viral and upset WWE’s doctor Chris Amann. The duo won against WWE’s doc, but now Cabana is left with a hefty legal bill.

Now Cabana is suing his old friend for legal fees using fraud and breach of contract as his basis. It is said in the lawsuit filed earlier this week that Punk assured Cabana that he was “100% in the clear” when it came to the lawsuit and Punk would also pay Cabana’s legal fees. They even signed a contract which said Punk would pick up the attorney’s tab.

Then Cabana was dropped by his attorney and he believes it was Punk’s doing. Cabana was then forced to get another attorney and he is suing Punk for that attorney’s fees of $200,000 along with  $1 million in punitive and exemplary damages. 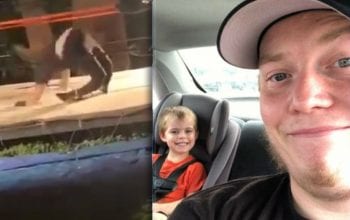