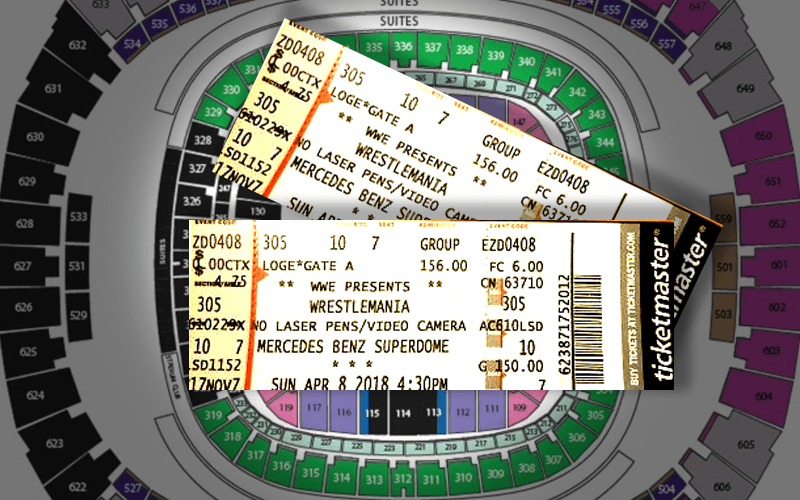 WrestleMania is a huge show and this year they returned to New Orleans for another big show at the Superdome. WWE announced an attendance of 78,133 for the show but now with the second quarter earnings, we know how many fans were really there.

Thanks to the Wrestling Observer Newsletter, it pointed out the second quarter earnings report from WWE gave us a number of 59,900 instead. This boost of numbers is very interesting especially considering the importance they put on the big show this year.

Of course, they hype Mania every year but returning to NOLA in this short of a time period as part of the city’s big celebration didn’t really do what they could have done.

It’s not like nearly 60,000 people isn’t a good number, but it will be interesting to see how they do in New York for Mania next year especially considering their indie competition that will try their hardest to keep fans from the huge show.