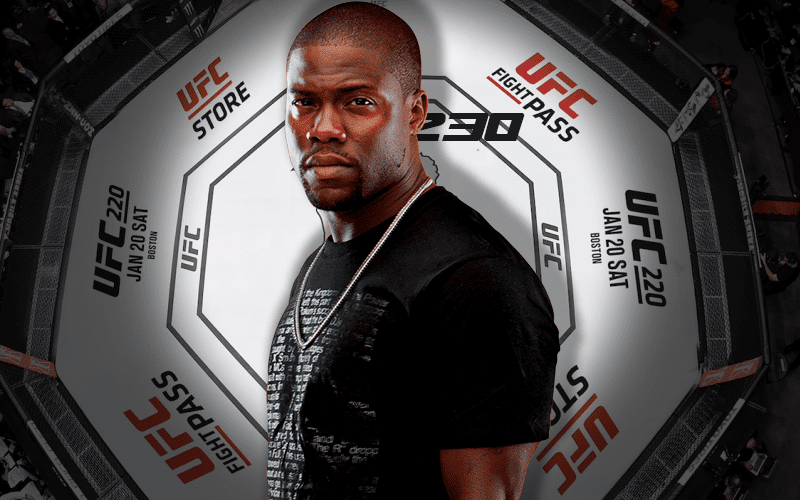 As reported by MMA Fighting, Hollywood actor Kevin Hart is among a handful of names that have invested $28 million into the Professional Fighters League.

The MMA promotion, which broadcasts on NBC Sports, has been turning some heads over the course of the last few months with their new-look brand after changing their name from World Series of Fighting to the PFL. The regular season format features six different weight classes with fighters competing to win points based on the nature of their victories, which will be followed up by a post-season and ‘championship’ fight.

The winning fighter from all six weight classes will be awarded $1 million, and despite many media members and fans having initial reservations, things seem to be paying off as we head into the next event on August 16th.

But the promotion hasn’t just caught the eyes of hardcore MMA fans, because celebrities have been paying attention, too. Kevin Hart, Mark Burnett, Tony Robbins and Washington Capitals owner Ted Leonsis are four of the notable names who have contributed towards the massive cash injection that PFL has received. As we look ahead to the future, that money could wind up being one of the key factors behind their rise up through the ranks of the mixed martial arts world.

Several different companies and promotions have tried to make the same kind of strides towards competing with the UFC and Bellator in recent years, but few seem to have found as much early success as the Professional Fighters League.